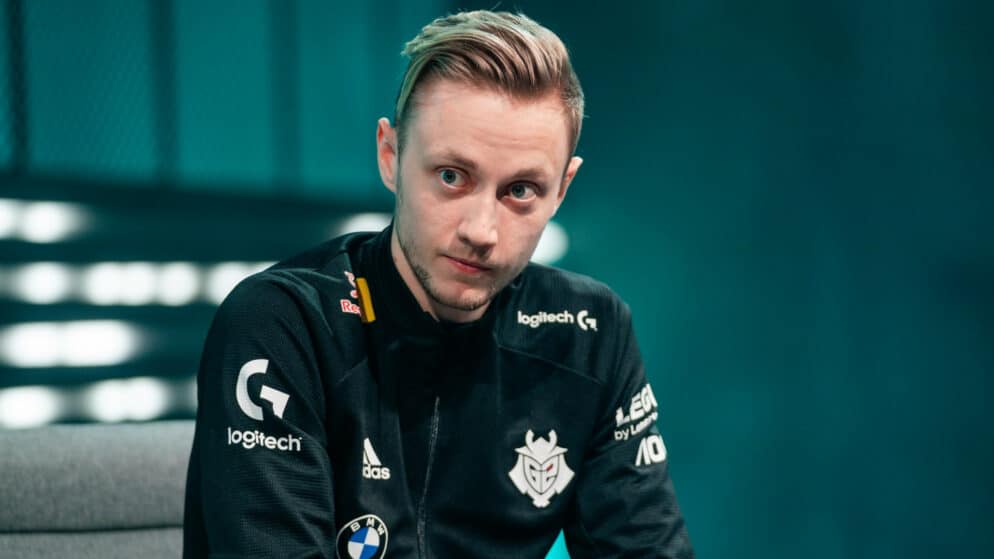 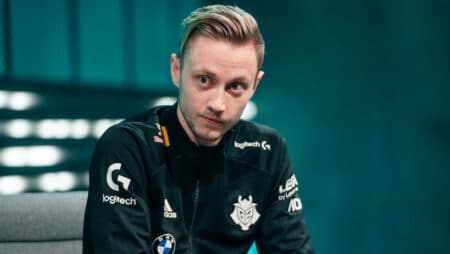 Rekkles confides his desire to return to the LEC next season

During one of his streams, Martin „Rekkles“ Larsson, the botlane king of the Karmine Corp on League of Legends, told his viewers about his desire to return to the LEC next year. Karmine is playing in the LFL this year, which doesn't seem to be enough for Rekkles.

During his stream Rekkles confides that whatever happens, he must return to the LEC. He has a „legacy to defend“ he says. He doesn't want to spend more than a year away from the LEC. „They can kick me out for a year, but no more. I'll be back next year“ says the botlaner of the French formation. Here we understand his ambition, Rekkles will do everything to return to the European league, regardless of the team he plays for. The LEC is a franchise league. Teams have to buy their way into the league and can't qualify through different tournaments.

Rekkles also confided that he would love his return to the LEC to be alongside his new team, and that it would be „very nice to go together“. Rekkles‘ arrival at KCorp is seen by many as an opportunity for both Karmine and the LFL to enter a new dimension. It should be remembered that this transfer was one of the least likely of this mercato. The fact that Rekkles has such confidence in the team shows that the Swede believes in it. After many years at the top, he would not have joined a team of the second European level if he did not have his reasons.

In the two showmatch of the French team against KOI, he once again showed his impressive level. During the LFL resumption, and in particular in their first match against Misfits Premier, he showed his talent as an ADC by dominating the botlane against Woolite and Vander. Despite a loss in the second game to Mirage Elyandra, the season doesn't end there, and we can only expect the best for the Karmine with Rekkles at his side. As for the question of a future arrival in the LEC next year, only time will tell. One thing is for sure, Rekkles seems determined to find his way back to the best European league.