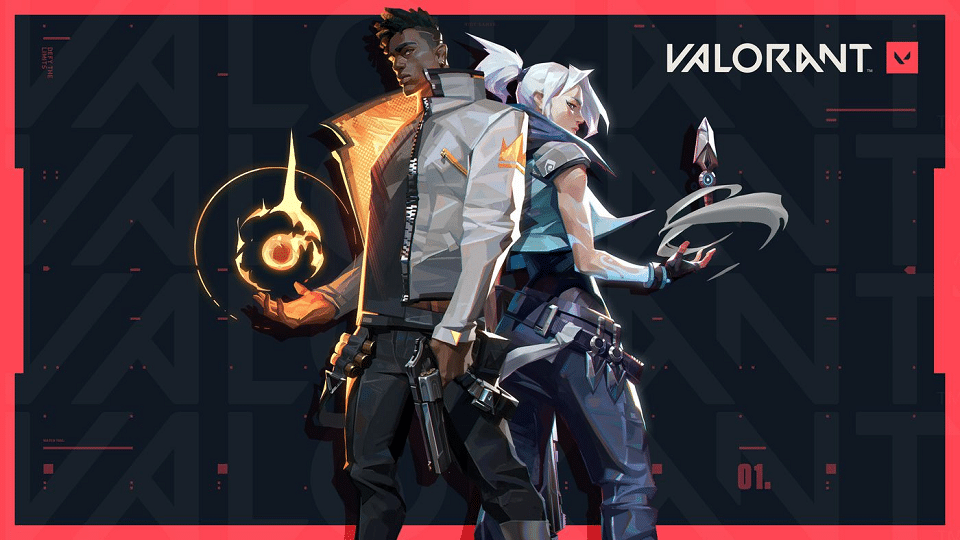 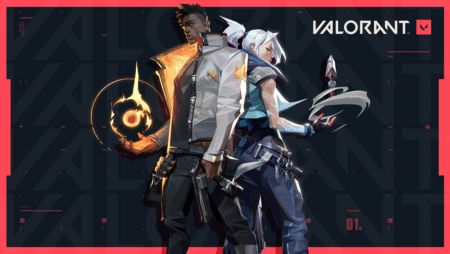 Valorant is the latest offering from Riot Games, with the free-to-play multiplayer tactical first-person shooter title having made a significant impact in the eSports scene. New Valorant events are being announced on a regular basis, many of which are available to bet on. As such , Valorant betting sites are also growing rapidly in popularity, with this page delivering some of the best platforms for punters and gamers alike. So, if you are looking to jump on the Valorant bandwagon, look no further!

Valorant is a first-person shooter video game developed by Riot Games. Mixing in battle arena style play too, the title has been compared to the likes of CS:GO, Overwatch and Apex Legends. Having officially launched in June 2020 following a short open beta phase, which itself attracted broke all kinds of viewing records on Twitch, Valorant attracted millions of players on a daily basis upon its full release. 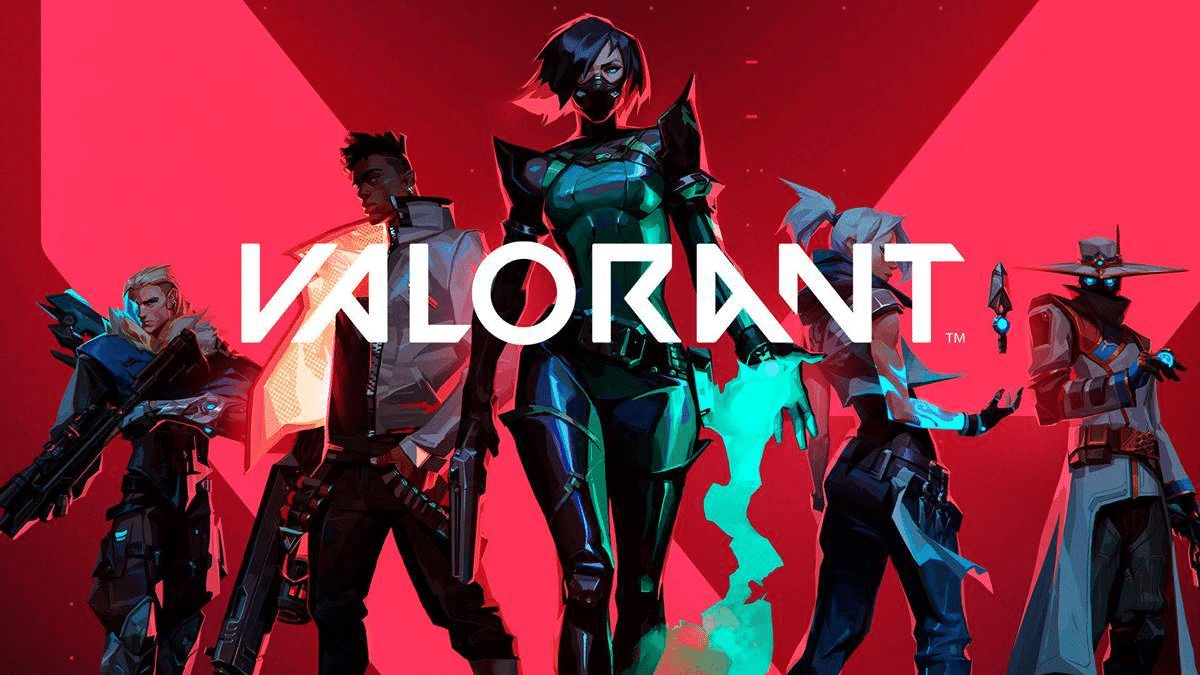 Regulated Valorant eSports events and tournaments have started to take place across the globe, with traditional bookies and specialist betting sites adding such markets to their list too. In terms of gameplay, a Valorant match consists of 25 rounds, with the first to win 13 being declared the winner. Players switch roles after 12 rounds, with there being both an attacking and defending team. The aim for the attacking team is to place and detonate a spike at set locations, while the defending team must stop them.

A win can also be declared if all members of the opposing team are killed, which is actually more common. Those involved must select from one of four available classes of agents, known as Sentinel, Infiltrator, Controller and Duelist. Each has its own unique abilities, whether they be in attack, defence or map control. 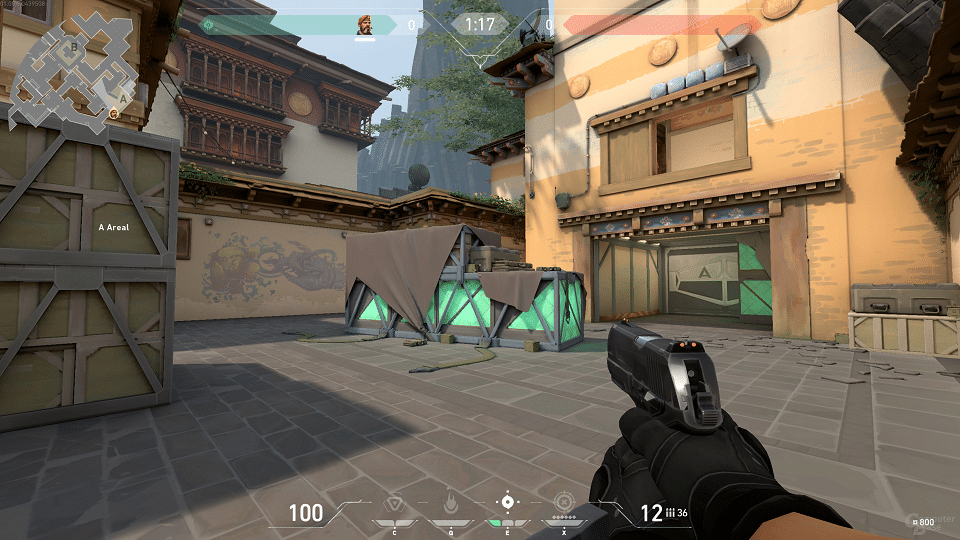 There are currently three available maps within Valorant, with features such as teleporting and climbing cables helping to keep things interesting. Players can also use the character radius map to navigate and develop their strategy.

How We Pick the Best Valorant Betting Sites

Despite being one of the newest games on the eSports scene, Valorant also features on many betting sites. As a result, selecting which one best suit your needs can be difficult. However, you can rest assured that our recommended Valorant betting sites are all licensed and regulated, while also performing well in the following areas:

How to Bet on Valorant

Both skins and fantasy betting are likely to be an option for fans in the future, however we will be focusing solely on real money Valorant betting, with all of our suggested bookies being 100% legal and regulated. In order to win on such sites, customers must stake their own money. As such, it is important to take into account a number of factors before doing so, with the following being our top tips for succeeding when it comes to betting on Valorant:

In terms of the Valorant bets that are available to punters, the following are likely to be the most common and popular, although this will differ between operators:

Which Valorant Events Can Be Bet On?

Invitational and Rage Japan Tournament attracted millions of viewers when they took place shortly after the games release, with prize money surrounding such events also increasing. The Valorant scene can be divided into three categories, small, medium and majors. We will update this section upon more details becoming available.

Development of Valorant started way back in 2014, with the game having been created by former designers from League of Legends and ex CS:GO professionals. Built using Unreal Engine 4, while Riot Games also promised that there would be servers in or near most major cities around the world, in order to maximise performance. The game was eventually released in June 2020, with beta phases having taken place in the build-up. Valorant received widespread praise upon its release, with Valorant being second behind League of Legends in terms of Twitch viewers. Riot has also been working on anti-cheat software ahead of Valorant going global within eSports.

Valorant has all the basics in place to become one of the biggest titles in eSports, with the game having already made a significant impact within the market. With more Valorant tournaments and events set to be announced as the game continues to grow, betting sites are likely to place a greater emphasis on the game, which will in turn increase the number of available markets. There has never been a better time to sign up at a Valorant betting site, with our recommended operators all being safe, reliable and

What genre of game is Valorant?

First and foremost, Valorant is a first-person shooter (FPS) title, however its popularity is in part due to the fact that it also ties in elements of battle royale and short time-to-kill genres too. It has been compared to both Counter-Strike: Global Offensive and Overwatch as a result, with Valorant being far from your typical FPS game.

Where can I find good Valorant betting sites?

Those looking for a good Valorant betting site should certainly check out our list of recommended operators at the top of this page. All such sites have been thoroughly tested and our experts have concluded that they perform well surrounding Valorant. Factors including markets, odds, streaming, additional features and support were all taken into account.

Which other Esports games can be bet on?

If Valorant is not quite your thing, then fear not, as there are a host of other games available to bet on online today. Some of the most popular include CS:GO, League of Legends, Dota 2, Overwatch and Fortnite, with a variety of additional titles being found too.

Can you make money from betting on Valorant?

Yes. However, it is not easy. Those who are looking to be successful must develop a clear betting strategy and stick to it. Be sure to check out our betting tips above for further info on how to place winning Valorant bets. Meanwhile, bets must be placed using real money, rather than skins.

How popular is Valorant?

Valorant has taken the Esports scene by storm. With Valorant events now offering over $1 million in prize money already, the game is also only set to grow yet further. So, we recommend getting in on the action early, before the hype reaches boiling point.

Many Valorant betting sites offer live streaming services, making watching matches live on your desktop and mobile devices easier than ever. For those that do not, Valorant content is readily available on streaming platforms such as Twitch, YouTube and Facebook. Many CS:GO pros are moving into the world of Valorant too, meaning that the amount of content is only set to grow.