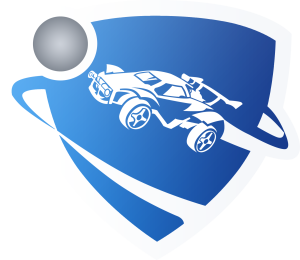 Despite being one of the newer Esports titles around today, Rocket League has already attracted a significant following. The vehicular soccer video game from Psyonix was released in 2015, quickly attracting the interest of both gamers and betting customers. With the game now having some 57 million registered players across the globe, it perhaps comes as no surprise that the number of Rocket League betting sites has also grown rapidly. On this page, we will outline some of the best Rocket League betting sites available to punters today, as well as explaining the different markets and features available surrounding events and tournaments.

What is Rocket League?

Psyonix and Rocket League were acquired by leading developer Epic Games in 2019, helping to take the game to the next level. Rocket League brings together the combination of soccer and rocket powered cars, with Esports matches here taking place in a 3v3 format. Each player takes control of a vehicle, which are used to hit the ball, with the ultimate aim being to score a goal. Rocket League matches therefore involve a large number of passes, skills and aerial manoeuvres, while speed boosts also help to give players an edge over their opponents. 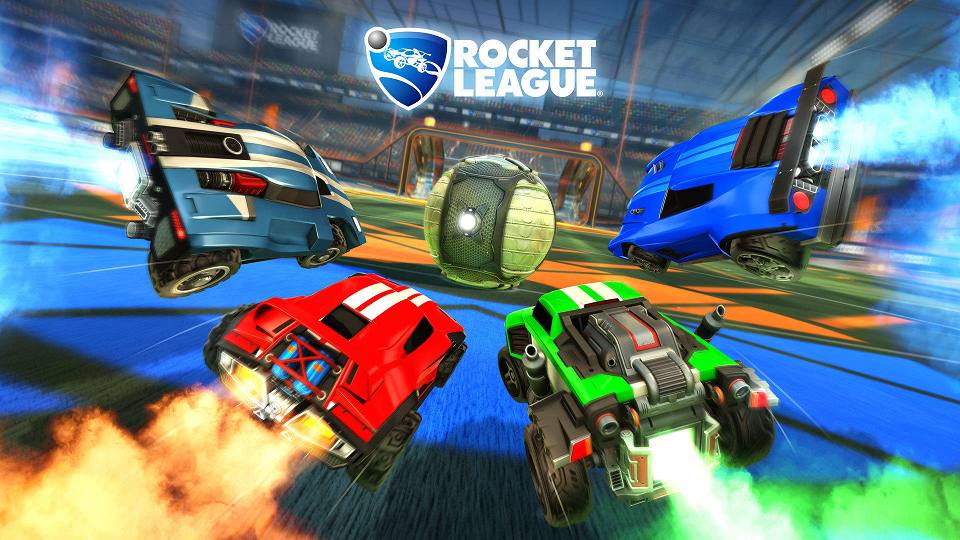 Matches generally last just 5 minutes, however with action being constant, there is little time to take your eye off the ball. Rocket League is now available on PlayStation 4, Xbox One, Windows, Linux, macOS and Nintendo Switch, while professional leagues and tournaments such as the Rocket League Championship Series (RLCS) see the games top players going head to head on a regular basis.

How We Pick the Best Rocket League Betting Sites

The popularity of Rocket League has led to many traditional bookmakers and dedicated Esports betting sites adding it to their list of covered games. With so much choice now being available to punters, it can be difficult to decide which platform to sign up on. However, in delivering our recommended Rocket League betting sites, we take into account a number of factors, with the following being among the most important:

How to Bet on Rocket League

Real money, skins and fantasy betting is available when it comes to Rocket League, however we will focus upon real money sites, as they are fully licensed and regulated by respected authorities. Rocket League betting sites will be available to punters in different countries, depending on their licenses, with the likes of the UK, US and others having different laws in this area. However, once you have signed up with a legal Rocket League betting site, the following tips have been put forward to help punters make the most of their time:

In terms of Rocket League markets, punters will generally be able to take advantage of the following bet types:

Which Rocket League Events Can Be Bet On?

The number of different Rocket League events is growing fairly quickly, meaning that punters have a greater number of options throughout the season. Tournaments and leagues take place on both a regional and international basis, with the following being among the events covered by Rocket League betting sites today:

Similar to the set-up in the world of League of Legends, the Rocket League Championship Series (RLCS) is undoubtedly the game’s biggest event. Involving teams from all around the world, the best players from North America, South America, Europe and Oceania currently take part, with Asia having yet to embrace the gameplay and mechanics fully.

The Rocket League Championship Series Finals brings together the 10 best teams, with the event being organised by Psyonix, having been launched in 2016. Now running biannually, the reigning champions are NRG Esports, with the 2020 event having been cancelled due to Covid-19. A total prize pool of $500,000 is up for grabs.

Having launched during Rocket League Season 4, the Rival Series is a lower tier of competition, with the two lowest ranked teams in each region of the competition facing off in a promotion/relegation style playoff against the top two Rival Series teams. The top six teams from North America and Europe are guaranteed their place, with open qualifiers determining the rest of the places.

Offering a prize pool worth $150,000, the ELEAGUE is organised by TURNER, featuring top-tier teams, making it the most important third party Rocket League event. European team We Dem Girlz are the current champions, taking home $72,000 in winnings following their win over Dignitas.

Operated by NBC Sports, the Universal Open is different from other Rocket League events in the fact that it has a 2v2 format. Taking place between teams in North America and Europe, the best team from both regions will meet in the Grand Final.

Rocket League was launched in 2015, however it first made an impact in the world of Esports in March 2016, upon Psyonix establishing the Rocket League Championship Series. The game quickly became a hit on streaming platforms such as Twitch, with the tournaments prize money growing from $55,000 to $125,000 in just to years.

Psyonix then invested a significant $300,000 into the third year of the event, which saw viewership increase dramatically too. Rocket League became part of the ESL and Major League Gaming late in 2016, meaning that it was part of their main multi-game tournament series.

The Summer x Games in 2017 hosted a one-off Rocket League event, which was streamed live on ESPN 3, the first time it had been broadcast on cable television. NBC and Faceit now has a partnership with Rocket League, with another one-off event having taken place in July 2017, worth $100,000. Its success also led to the $150,000 Rocket League ELEAGUE Cup just months later.

Rocket League is undoubtedly one of the fastest growing video games around, with the fact that it has been embraced by the Esports community meaning that it is set to stick around for some time. Rocket League betting sites are now available to punters across the globe, with the platforms listed on this page all performing well, as well as being licensed by respected authorities. So, be sure to check them out for yourself, before potentially backing your favourite Rocket League teams at events throughout the season.

Is Rocket League betting safe to bet on?

Yes, as long as you are signing up and staking on Rocket League betting sites that are licensed and regulated in the country where you are living. Be sure to look into this before signing up in the first place, with Rocket League game developers also working hard to ensure that there are no issues surrounding cheating.

Where Can I bet on Rocket League online?

There are an increasing number of online platforms for those looking to bet on Rocket League, including traditional bookmakers and dedicated Esports sites. Look through our recommended sites before making your decision.

How to find the best odds on Rocket League?

Odds comparison sites make it easy to see which Rocket League betting sites offer the best odds, while our expert reviews also give a clearer indication as to which platforms offer the most appealing prices.

Is the RLCS the Most Important Rocket League Event?

The Rocket League Championship Series is certainly the most popular event, with it being the one in which many betting sites cover today too. Here, punters have a variety of available markets, rather than just the winner of individual matches. However, other Rocket League events are slowly catching up and making an impact of their own.

How to start betting on Rocket League?

The first thing to do is to register with one of our recommended Rocket League betting sites, having checked out what they offer and whether they are legal where you live. Having done so, deposit funds using a payment method of your choice, before researching markets and backing your favourites.