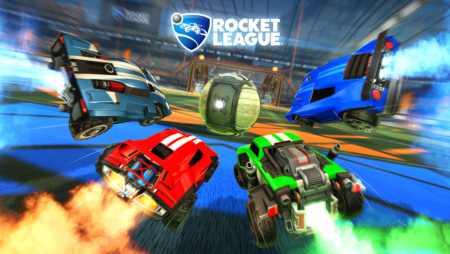 Super Bowl LV takes place the night of February 8, and Rocket League is taking the anticipation with it. The new Gridiron mode is all about the NFL.

From February 2, fans of the NFL can look forward to a new game mode in Rocket League. In Gridiron, everything revolves around the “bread” – even heavily adapted rules will be applied.

Field goal or touchdown?
Champions Field has been revamped, including hash marks and the NFL logo on the 50-yard line. But scoring normal goals is not.

Instead, there is a real football as the game device and the distribution of points is changed to fit the theme.

Each goal is three or seven points:

In keeping with the event, there are also three new challenges, which upon successful completion will earn you 20,000 XP, the “Gridiron Guru” player title, and NFL wheels.