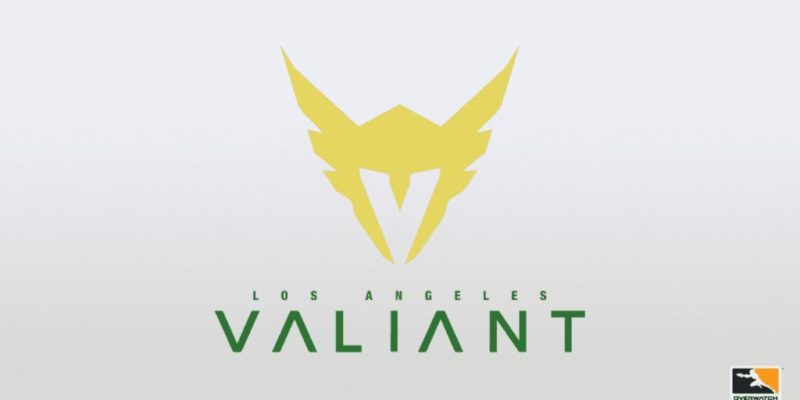 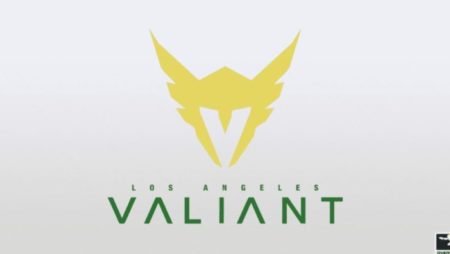 The Los Angeles Valiants of the Overwatch League have fired the entire roster and most of the technical staff ahead of the 2021 season, just weeks before the team's move to China, where it would play the league's next season.

Ari Segal, CEO of Immortals Gaming Club, the company that owns the Valiant, said in an interview that both the franchise and the league have concluded that „it's going to be impossible to get visas for these players to come to China.“ „This is really not an option,“ Segal said about the decision to release the Valiant roster. „Obviously, it's a difficult situation. Obviously, salaries and people's daily bread are involved.“ Several players will be transferred to other Overwatch League teams, but Segal declined to say where. Michael „Packing 10“ Szklanny, the team's general manager and coach, will remain with Immortals Gaming Club but in a different role.

Segal said the franchise will retain the Los Angeles Valiant name and Immortals Gaming Club will continue to own the franchise. Earlier this month, after the Valiants announced the team's move to China, the franchise denied rumors on Twitter that it had been sold to another organization. The Valiants are now in a partnership with a China-based organization, but full details of this deal have not yet been disclosed. The Valiants join the New York Excelsior and Philadelphia Fusion, two other North American franchises that will be moving to South Korea this year to compete in the Overwatch League.

Before parting ways with its entire team, the franchise investigated whether it would be possible to obtain visas for the North American roster but to no avail. The decision to relocate the Valiants depended on the better pandemic-time planning capabilities that China or South Korea offer, Segal said. There is a greater likelihood that live Overwatch League competitions will be possible again in both countries this season. The Shanghai Dragons already hosted a series of live show matches in December. „In a challenging operating environment, you really have to take stock of what the difference is on the field,“ Segal said. „There's a fan base that is passionate, thirsty for Overwatch and – in many cases – underserved in Asia.“

Last season was the first time Overwatch League teams competed live in Asia in prime time, and the league reported record viewership in China for the broadcasts. Despite all the challenges brought on by the pandemic, the league finals were held in South Korea. Segal said the team's relocation was a temporary decision caused by the pandemic, but Segal also said that, historically, sports franchises have moved and renamed themselves quite often When needed.

„We didn't make this decision lightly,“ Segal said, adding, „We don't know what the future holds.“ A few days after the initial news of the move to China, Josh „Sideshow“ Wilkinson and other Overwatch League commentators discussed the rumors surrounding the Valiant on „Plat Chat,“ a podcast dedicated to the Overwatch League. At the time, Wilkinson said that any decision by the Immortals Gaming Club to remove the entire Valiant roster so late in the season would be „unethical behavior.“ „I think it's just bad business,“ Wilkinson later said. „People aren't going to want to be Valiant fans anymore, certainly not after management just ripped off their favorite players.“