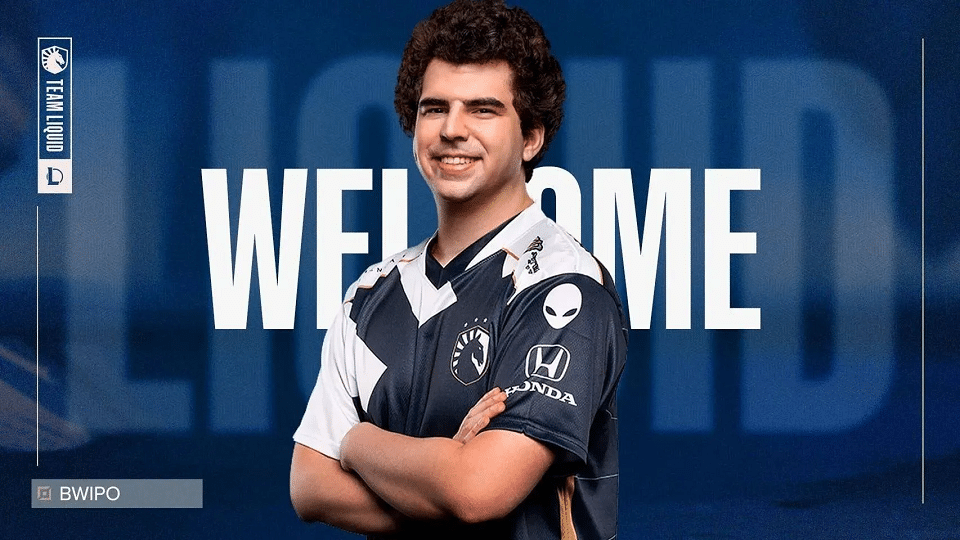 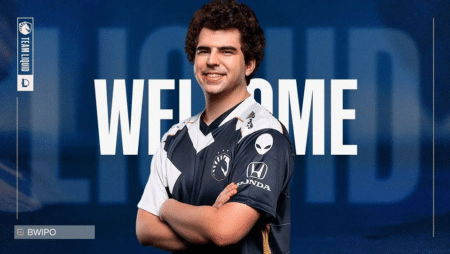 The Team Liquid star gives players some tips on how to get better with this type of champion in Summoner’s Rift.

Bwipo has become one of the biggest names of this transfer market in the League of Legends pro scene after announcing his departure from Fnatic and, subsequently, his arrival in the LCS to defend Team Liquid’s colors.

Now the complete top laner, after starring in an extraordinary play a few days ago, is back in the news after giving some tips to the community to better manage League of Legends tank champions.

Using carries well, the key to play well as a tank