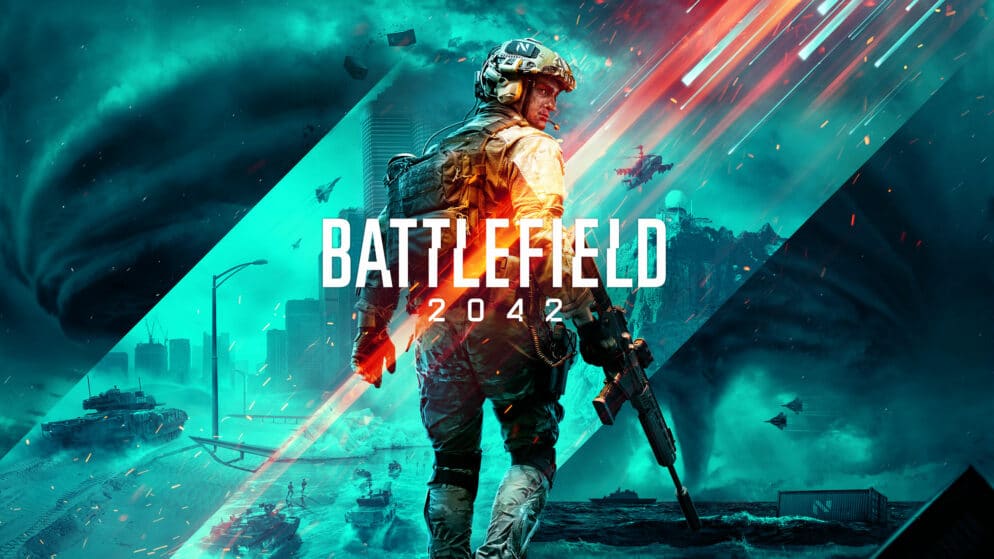 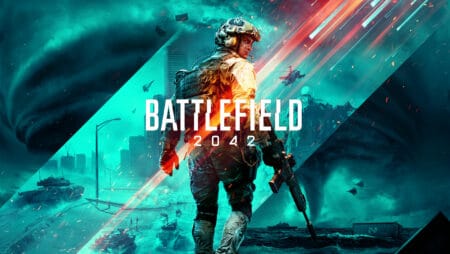 Battlefield 2042 is in the midst of a major transformation and the brand new patch 3.1.2 has just been deployed, but players are fed up.

After the disaster that was the launch of Battlefield 2042 and the disastrous feedback from players, the game has been completely deserted in favor of other games in the license. However, DICE took the bull by the horns and decided to start from the beginning. As a result, the first update has been released, the first big changes have appeared and the number of players has increased.

While big changes are expected in patch 3.2, which will arrive in a few weeks, Battlefield 2042 receives today a small patch to fix some bugs. However, players are getting impatient and the tone has quickly risen on social networks. Some find these updates useless, even lazy, while others encounter new problems or note that some issues are still not fixed. In short, not everything is rosy again, yet there are quite a few fixes.

Battlefield 2042 Patch notes 3.1.2 on PS5, Xbox Series, PC, PS4 and Xbox One
The 3.1.2 patch mainly focuses on the medium and minor bugs that still bother players and also tackles, once again, the balancing. So we'll note the addition of a few weapons in the Portal mode, readjustments to the specialists and a little balancing for some vehicles and a handful of weapons.