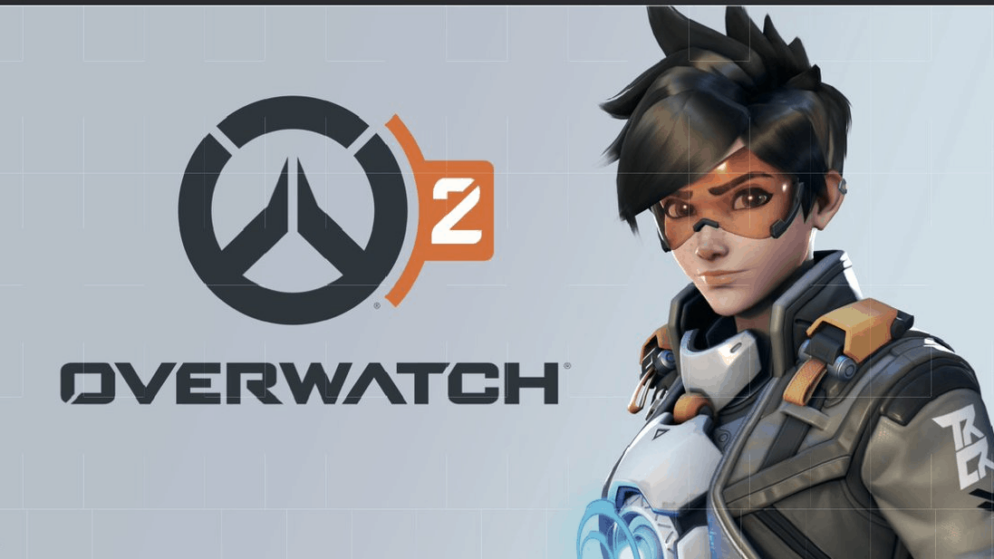 Here's how to get free access to Overwatch 2 beta

Are you interested in trying out Overwatch 2 later this month? In this article you can read about the different (free) ways to participate in the new beta for Overwatch. You'll get access anyway. Perfect if you want to try out Sojourn or Junker Queen.

The easiest way to be sure of participating in the Overwatch 2 beta on Day 1 is to buy ‘The Watchpoint Pack'. This is a pre-order pack for the Early Access version of Overwatch 2 which will be released on October 4. The Watchpoint Pack includes the Season 1 Premium Battle Pass, two Legendary Skins, 2000 Overwatch Credits and a special icon. In addition, therefore, buyers will also get access to the game's beta.

Of course, there are also free ways to enjoy Overwatch 2 early. The easiest option is by signing up through Blizzard's site. On the page of the beta you can indicate on which platform you want to play and it is possible to sign up yourself. Then a number of people are chosen who will get access.

If you sign up you will ALWAYS get access to the beta of Overwatch 2. Whether you pay or not, you can eventually participate. However, it should be noted that the addition of players will happen in waves. The first players will be added on June 28, while it's also possible that you won't get access until July 14. Unlike the first beta, console players on Xbox and PlayStation, in addition to PC players, can also get early access. So unless you play on Nintendo Switch, you can sign up yourself.

The second beta will include all the content from the first Overwatch 2 beta. So that means Sojourn anyway, the Push game mode and more. In addition, the new hero Junker Queen and the new map Rio de Janeiro will be added. So even for seasoned players from the first beta, there is plenty to discover.