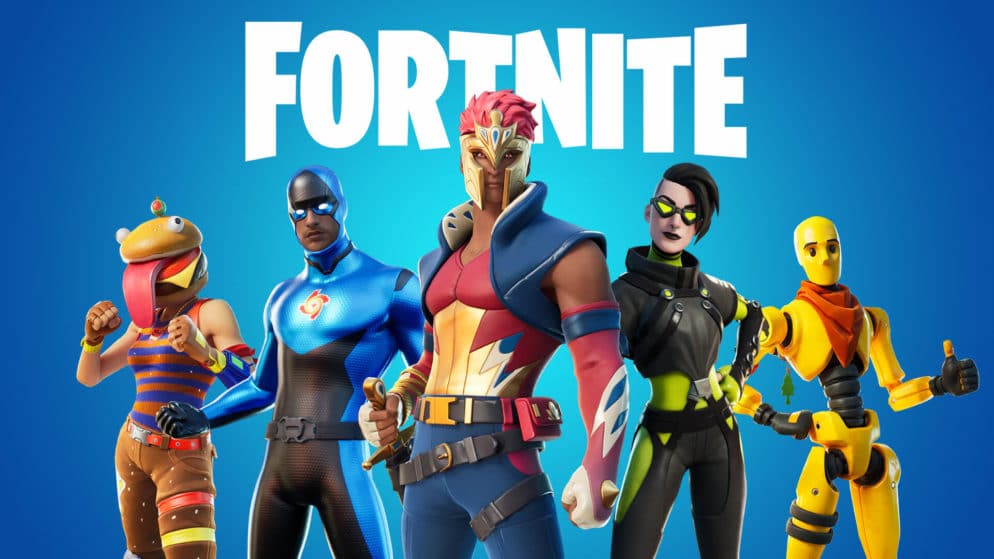 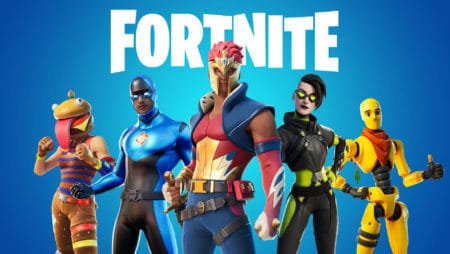 On a balanced day, six different teams made BOOYAH!

Week 1 of LBFF 4 ended with SS in the lead. Even though they didn’t get a good performance this Sunday (24) from Free Fire, the team was absolute in the debut round on Saturday and made sure of the top of the table.

Round 2 was balanced and six different teams made the BOOYAH!: B4, Cruzeiro, INTZ, GOD, Santos and Fluxo. LOUD, which ranks 3rd behind SS and Cruzeiro, was the best team on Sunday with 71 points and 37 down. Will and Noda, with 12 and 10 eliminations each, were the individual highlights.

Check out how the falls were:

With Pão and R7 in the highlight, the first BOOYAH! in Purgatório was from B4, which scored 15 and 27 points in the match. The Bastards worked very well their rotations and achieved several eliminations in exchanges in which they arrived as penetras.

The game started with Meta beating the Flow right in their first change in Series A. Santos and Cruzeiro also fought and Cabuloso was the one who got the best, even losing two players. In the classic PaiN x RED, the pack excelled, but was eliminated by the B4, that later took the INTZ and took a good position in the highground, where was the GOD, stone in the shoe of LOUD.

BOOYAH! of Cruzeiro in the second fall! Cabuloso rotated very well in Kalahari and although he didn’t have many falls, he worked on the positioning to guarantee the victory that yielded 13 points.

LOUD, one of the great highlights of the fall, made 13 eliminations and even falling in third place added 21 points in total. Will and Cauan were the great names of the match and in the beginning they already eliminated SS and Goal, that suffered in Will’s Double Vector and in Cauan’s Lance. Who also put the Spear to play in the fall was the General, from GOD, who eliminated all Team LIquid at once.

They survived to contest the final of the fall Flux, LOUD, Cruzeiro and GOD. In the exchange between LOUD and Flux, survived Cauan and Nobru, both eliminated by Fixa. The Gods, however, were out of touch, and in the 4×2 the Cabuloso triumphed with Chives adding the last two slaughters.

Cebolinha, from Cruzeiro, stayed alive until the end of the fall, but committed suicide, as did Caue, from Meta, who left the fight for BOOYAH! between Team Liquid, B4 and GOD: the Cavalry, very punished in the last exchanges, had only Peu alive, and the same was killed by the Gods, who suffered the rushadon of the B4 in the 3×3 and were slaughtered.

In the fall in Bermuda, BOOYAH! of INTZ, who just like the Cruise in the previous fall, avoided exchanges and preferred to work in insurance. The fall started hot with Team Liquid contesting the fall of Santos, who ended up rotating from Clock and was eliminated by Cruzeiro. The Goal once again had a good beginning of fall and took away the SS, but soon was punished by paiN, later target of LOUD.

The Intrepids eliminated the Flow and went to the end of the fall. Before, Cruzeiro and B4 were victims of the gas, which left the decision of the fall between INTZ, LOUD and RED. The pack suffered the advance of LOUD, but the gas was cruel and put pressure on both teams, which in the end ended up eliminated and confirmed the BOOYAH! of 19 points from INTZ.

After hitting the crossbar so hard, the Gods climbed Olympus and made BOOYAH! 20 points on the return to Purgatory. Santos opened well the fall taking the paiN and LOUD imposed itself against the RED, also eliminated early. The Goal was target of GOD and Team Liquid, that also fell against LOUD, shortly after the Flow finally put their aggressiveness to play wiping the B4.

The SS, yesterday’s highlight, sketched a recovery and won the switch against INTZ, but was soon eliminated by the GOD, who also finished the Flux party. At the end of the fall, the Gods arrived in the numerical advantage with three players against two, Gus and Noda, who defended the flags of Santos and LOUD, respectively. In the open, Gus left and Pato closed the account eliminating Noda, which ended the fall as a great highlight.

The penultimate fall in Kalahari had Santos doing the BOOYAH! with the Fon guaranteeing the last eliminations in a sensational way. In all, it was 21 points for the Fish, which seems to have benefited from a slower start.

Only the GOAL fell early: in the exchange against LOUD, Caue’s team did not survive Will’s Double Vector, which was again the terror of the opponents. Some time later, already in the middle of the match, INTZ took Cruzeiro, but ended up punished by B4 and Team Liquid. The Cavalry, which was until the end of the match, was disputing property with the Bastards and took the best in the exchange, at the same time that Santos laid down the Gods.

The evolution of the flow throughout the round was crowned with BOOYAH! in the last fall. The aggressiveness that was absent at the beginning of the match in Kalahari was present at every moment in Bermuda, which started again with Santos and Team Liquid fighting in Clock; this time, the Cavalry came out in the worst and was eliminated.

LOUD took INTZ minutes later, but only Will and Kroonos survived; without resources, they were eliminated by GOD. The Gods found themselves in trouble soon after, and were eliminated along with RED, SS, Saints and PaiN, indoctrinated by Godkill.

At the end of the fall, Fluxo had the full squad and fought for BOOYAH! against the Cebotiva and Minuzzi duo, the last survivors of B4. Fac’s father threw the Bastard and Godkill once again appeared well eliminating the Cruzeiro duo. In the spotlight, Godkill added five of the seven eliminations of the Flux, which made 19 points in the match. 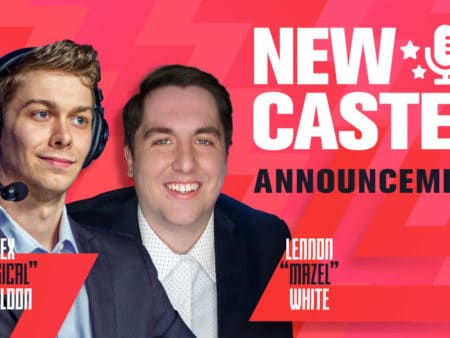 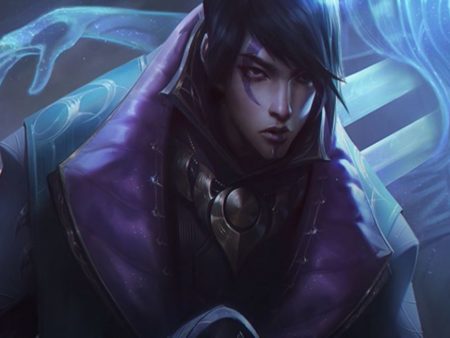 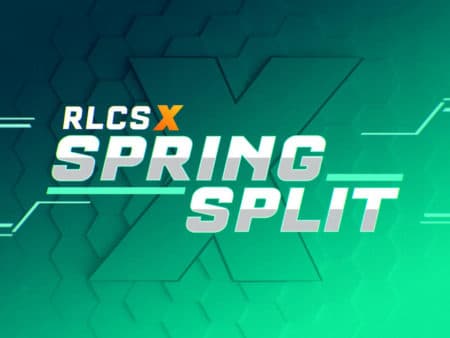