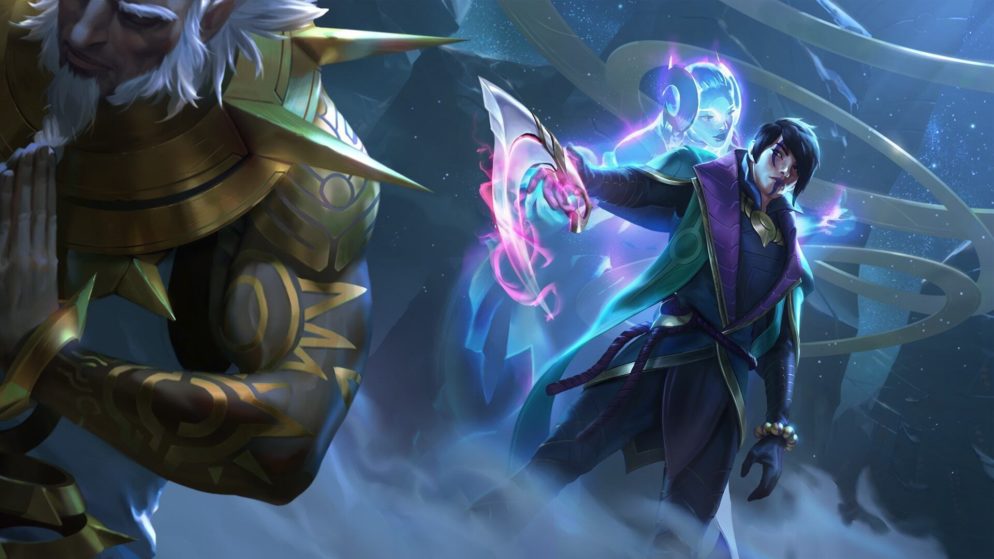 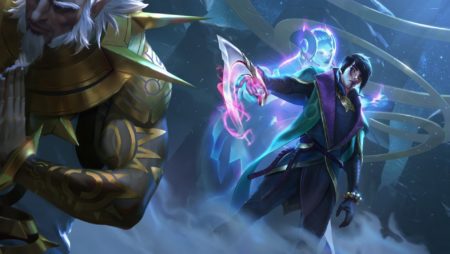 On March 3rd, Empire of the Ascended, the newest expansion for Legends of Runeterra, will be released. 14 new champions will be added to the game.

With less than a month to go, the next major expansion for Legends of Runeterra will be released: Empire of the Ascended. Besides the new region Shurima, 14 more champions known from League of Legends will enter the battlefield of Riot’s card game. At least that is the assumption.

It already happened with the two previous expansions “Rising Tide” and “Call of the Mountain” that so-called “data miners” managed to sneak information about the latest upcoming champions and published them via leaks far before the actual release date. This time it was supposed to be different, because Riot strengthened its security efforts to avoid such cases in the future. 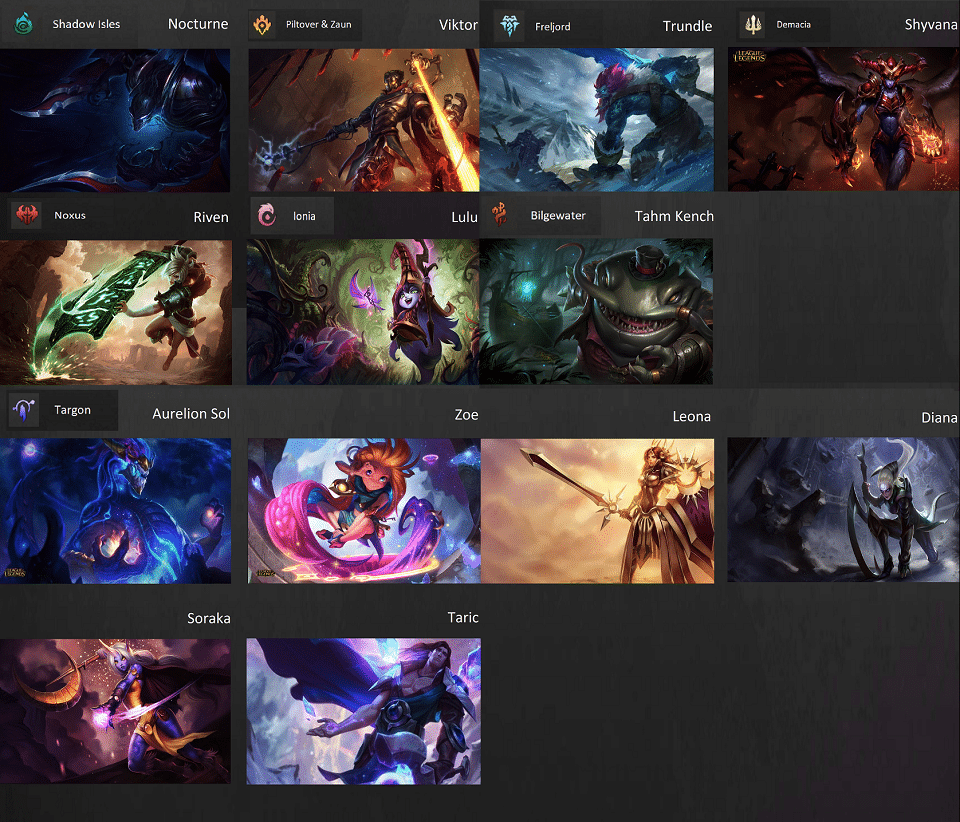 Now, however, it seems that data miners have managed to bypass the precautions taken this time as well. The popular YouTube streamer “SkinSpotlight” recently published 14 voice lines, each of which could be assigned to a champion that has not yet appeared in LoR.

The community was quick to agree on which champions each line could belong to:

For characters like Nasus, Renekton or Azir it was already clear before the leaks that they would be among the upcoming champions in a Shurima expansion. Apparently, the champion pool will also be increased for the other regions such as Bilgewater (Pyke) or Jarvan IV (Demacia).

It is not yet clear whether all 14 champions will be released at once, since in addition to the main expansion Empire of the Ascended, two other smaller expansions will follow, Guardians of the Ancient and Rise of the Underworlds.