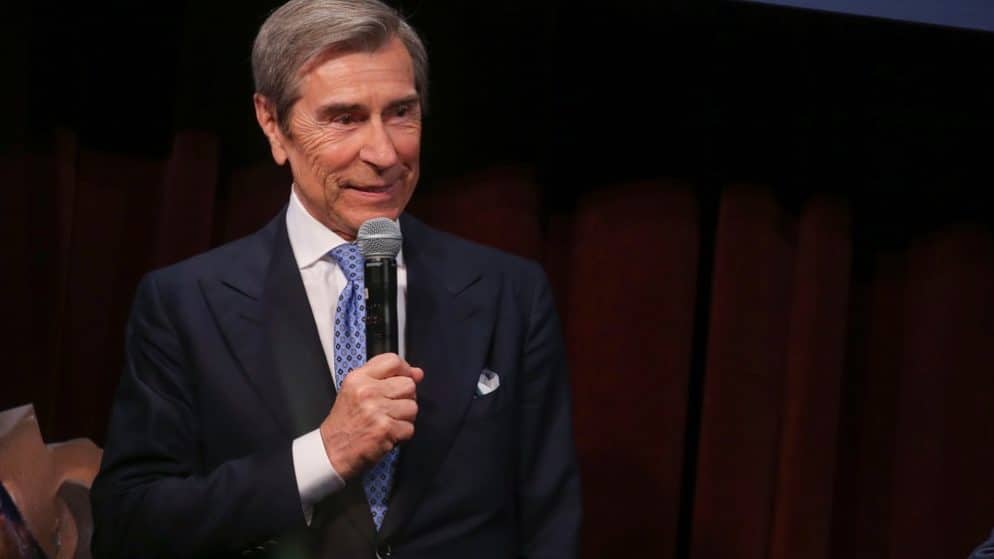 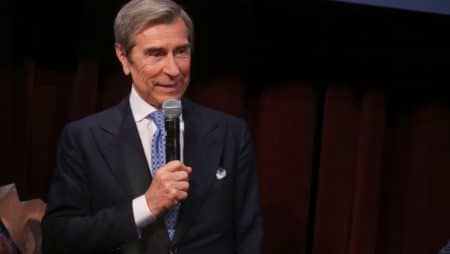 Ariedo Braida bets on exports and MCES Italy: “They are the new world”.

The former Milan and Barcelona manager invests together with other entrepreneurs: “I like challenges”.

Ariedo Braida, former manager of Milan and Barcelona and now general manager of Cremonese, has also decided to bet on esport. In fact, he has participated in the capital increase of MCES Italia together with other entrepreneurs, including Carlo Cancellieri, former partner of Francesco Totti in some of the activities of the former Giallorossi captain. The organization announced that the capital increase will be used to develop new projects and to consolidate the current offer, based on the talent scouting of promising esport players and the participation in esport tournaments such as FIFA and Fortnite.

MCES – The focus of MCES, which debuted in Italy last year as a rib of the French club, is to create a “cantera” of young talents, to be able to bring to the first team but also to propose to other clubs, both sports and esports. “We will try to create new sources of revenue for the startup and invest in innovation and in the technological platform that we are developing for our sports and esports clubs,” explains Tommaso Maria Ricci, general manager of MCES Italia. In 2020, the team achieved good results in FIFA, PUBG Mobile and Fortnite (it is fifth in Italy). For next year they aim higher: “We want to be among the top five Italian esport teams,” Ricci says. To evaluate players’ performance, MCES, through a collaboration with Vibre, uses specific devices to monitor stress levels and understand in detail how young people react to pressure.

TALENTS – MCES’ strong focus on the development of a cantera of promising young players, through the various “gaming clubs” and online and offline tournaments, has been the element of greatest interest for the new investors. Cancellieri and Braida aim to create their own esport organization: the close link with MCES will serve to have a pool of talent to draw from. “Our aim is to combine our football expertise with our esport expertise, which is now the future,” says Cancellieri. “We have explored the investment with Braida to understand why he was interested in esports.”

Braida, what convinced you to invest in esports?

“The world is evolving and I’ve always liked to experiment. For me, it’s like a small challenge and I like challenges and new ideas,” the Cremonese general manager answers. “I’ll just say one thing: in 1992 I held a convention on Artificial Intelligence. I was thinking about how AI could be used to improve a footballer’s skills: at the time it was too far ahead and I wasn’t good at it. In life you always have to look forward, I don’t like to talk about the past: let’s think about what we will do in the future and what our projects will be. And these are the projects of a new world, where technology has taken over.”

He talked about looking forward. Esports have become the reference for young people. Do regular sports really have no attraction to the younger generation anymore?

“That’s what history is for. When I was a kid, we’d get out of school and go running and kick the ball around. Today I see my kids: they go out very little because they have to go to school. Nowadays it’s all virtual.”

“That’s what I was saying before: my kids don’t go out and play anymore, they don’t have the time. Kids are playing less and less sports.”

Is it sports, then, that needs esports?

“That seems to be the direction. I’m afraid we’re getting used to not experiencing sports or going to stadiums anymore. People are starting to drift away: they used to go out to go to a game while now, also because of the emergency, they don’t want to get cold and go out, they’re used to it. I hope that passion will return: people are getting lazy. I’m afraid that in a while we’ll get used to playing without an audience, but I hope it won’t be like that.”

This is more or less what was said when satellite TV arrived: however, the people in the stadiums are still there.

“It’s a test and it will be necessary to see our reactions. We must learn to discover new frontiers.”

Esports walk a fine line between sports and entertainment: in your opinion, which way do they tend?

“It’s probably both: there’s no choice. Slowly, they’ll find a definite path. There will come a time when it will become clear where we are going.”