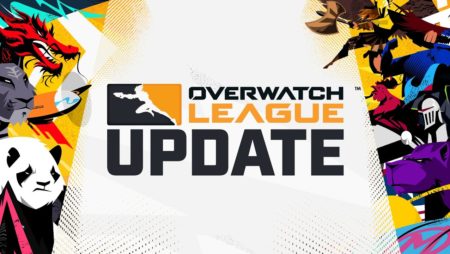 Overwatch League changes format: matches will be online only

In response to the international uncertainty, there will be two divisions, East and West.

The Overwatch League has lived 2020 as a seesaw: the competition relied heavily on travel and the impossibility of organizing live events has impacted the continuation of the tournament. The online transposition, moreover, has not always attracted the interest of viewers. That's why in 2021 Activision Blizzard has decided to change the format and rules: it will start in April, so later than in previous years, and there will be two divisions, West and East. 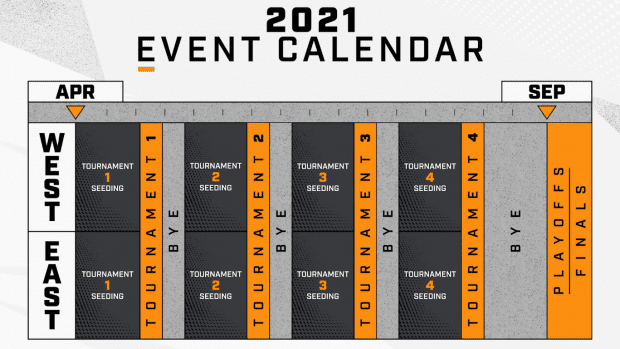 RACES – For the 2021 season of the Overwatch League, the structure of the tournament will also change. Teams will compete against other participants from each division, and only the best from each division will take part in the actual tournament. A total of four tournaments are planned, and the results of all competitions will count towards participation in the playoffs scheduled for September. In light of the international situation, every match will be held online and Activision Blizzard has planned a system to ensure a minimum latency, which will depend on where each team is connecting from. Meanwhile, the company has organized a tournament during BlizzConline, which will be held on February 19 and 20, in which a San Francisco Shock control „the world“ match will be played. More details about Overwatch 2 are expected during the same event.