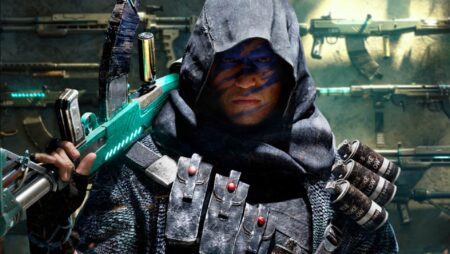 Warzone players are demanding that developer Raven Software take more action against the increasing number of hackers in the Battle Royale. Since the release of Warzone in March 2020, the game has been plagued by cheaters who have ruined the game for many players.

During the release of Call of Duty: Vanguard, the developer released the anti-cheat system Ricochet. However, this system did not live up to the high expectations Warzone players had for it.

The brand new top-of-the-line anti-cheat seemed successful at first, as a large number of cheaters were immediately banned. However, a number of new problems have surfaced in Season 3, which have led to players now urging the developers to take more action against hackers.

Warzone players are done with large amount of hackers
In a May 6 Reddit thread, a Warzone fan shared a short 10-second video in which he was eliminated by an aimbot-cheater while his team landed on Rebirth Island.

“How long will it be before one of these idiots is banned?” the player wondered. The reddit bursar also said that they reported the cheater the entire game, but he was not banned. “We reported him the whole game.”

Another player added in the comments, that it took far too long for the cheater to be banned by the Ricochet anti-cheat. The player pointing to the high level of the cheater. “It took longer than it should have. He's already level 50!”

The ongoing cheat problem, does not raise hopes for future of the Battle Royale and for Warzone 2. “And people think Warzone 2 will be different … naive,” wrote another Reddit user.

We can only hope that the developers continue to make improvements to the anti-cheat, which will hopefully put an end to the large amount of cheaters in Warzone once and for all.