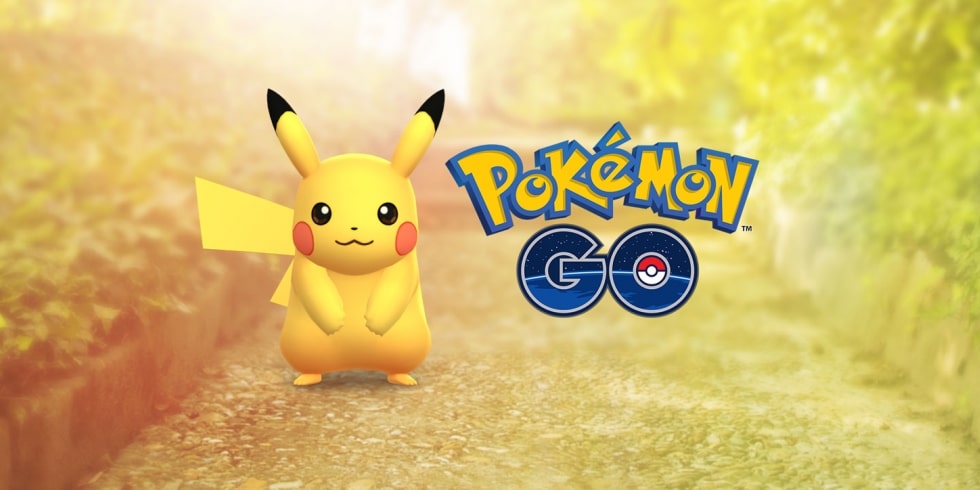 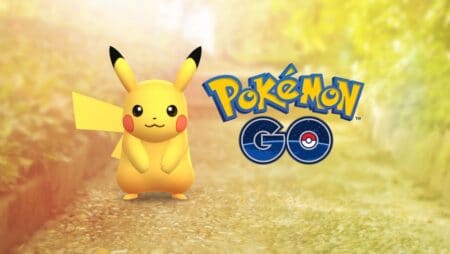 This is the Pokémon GO Battle League Interlude Season

The Pokémon GO Battle League Interlude Season has begun. In this season, you'll also compete with players all over the world for cool rewards and try to achieve the highest rank. Interlude is a kind of break between seasons 10 and 11. We're going to explain it to you.

Despite the fact that Interlude Season is different from normal, many things have also remained unchanged. For example, there are still different cups and leagues every week, there are different rewards to earn and we can play extra matches on the GO Battle Days. Meanwhile, the developers are working on changes within the Pokémon GO Battle League.

Pokémon GO Battle League Interlude Season will be active from Tuesday, March 1 to Wednesday, June 1. This season begins and ends at 10:00 a.m. Dutch time. Starting in June, season 11 will start. That season will look a little different than what people are used to.

No rating in Interlude Season

The Interlude Season lacks the visible ratings of Pokémon trainers. Developer Niantic is working on adjustments to this system. This means that the ranks Ace, Veteran, Expert, and Legend may disappear for good. Therefore, in this season, you can only achieve rank 20. A season, like this one, where the pressure is off, is the ideal season to start Pokémon GO Battle League.

Also this season, different leagues and cups are active every week to compete with other Pokémon trainers. The Great League, Ultra League and Master League follow each other each week and are accompanied by a cup with a special theme. Here's the schedule for the current season:

Playing matches in the various leagues and cups is not something you do for nothing. You can count on rewards for achieving certain ranks. Examples include candy, stardust, and other items. But, the most fun are the Pokémon encounters. There are two guaranteed Pokémon encounters this season: Crobat and Pikachu Libre.

In addition, there are a number of Pokémon that you can encounter upon gaining a rank. Which ones these are is different for everyone. With some of these Pokémon, it is possible to encounter a shiny one. Again, of course, this is completely random. Here are all the possibilities:

Before Pokémon GO Battle League Season 11 begins, we'll provide you with all the important information of that season again.