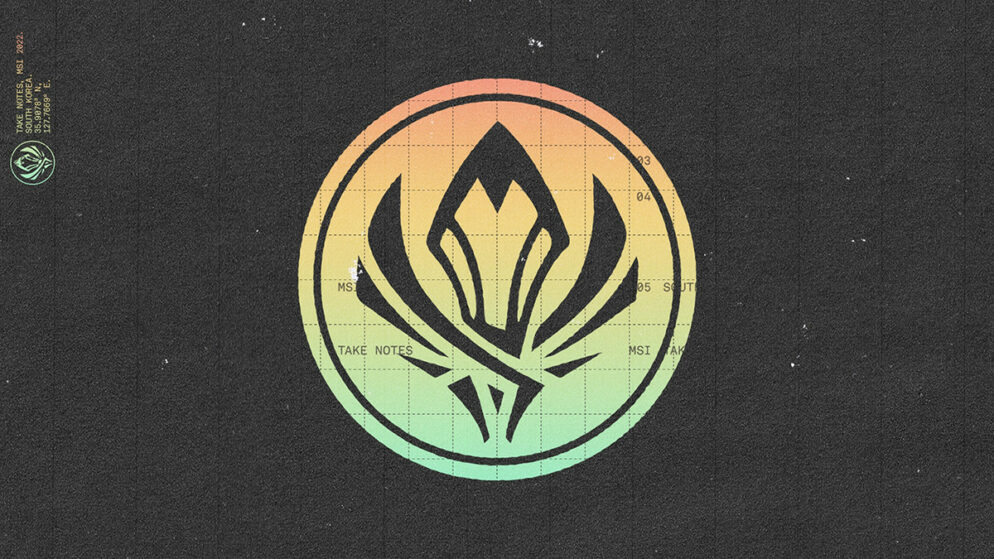 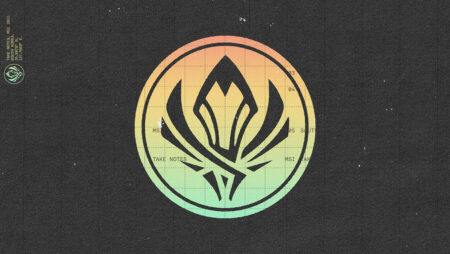 The groups for the 2022 Mid-Season Invitational

The participants and pools at the League of Legends Mid-Season Invitational have been announced. Evil Geniuses was just the last team to qualify by winning the American Championship 3-0 over 100Thieves.

For Western League of Legends fans, there is a program to savour. European champion G2 Esports will take on freshly crowned American champion Evil Geniuses. The other team in the pool is ORDER from Oceania, which makes its debut on the international stage. Because this pool consists of only three teams, all three teams will play four games against each other in the group stage.

Pool B is also very interesting, as Chinese champion Royal Never Give Up and Southeast Asian champion PSG Talon are paired together. The other two teams are fastPay Wildcats from Turkey and RED Kalunga from Brazil. The final pool consists of T1 from Korea, Saigon Buffalo from Vietnam, DetonatioN FocusMe from Japan and Team AZE from Central America. In each pool, the number 1 and 2 will advance to the knockout stage.

The Mid-Season Invitation will kick off on May 10. It will be played in Busan South Korea. The tournament always consists of the champions of each region and is considered the most prestigious tournament in the world after the World Championships. The current champion is Royal Never Give Up, that team managed to win the final over Damwon KIA in a cracker last year. Before the tournament starts you can read an extensive preview of the tournament on Esports Club.