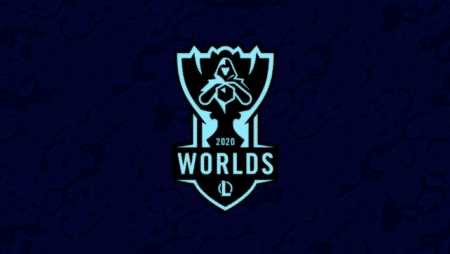 “Take Over” – On September 17th, the song for the Worlds 2020 was released worldwide and was probably the last building block after the group draw to get League of Legends fans in the mood for the upcoming mega event. Only one week to go before the action begins in Shanghai with the Playins, and the betting offer is quite impressive.

A total of ten teams will compete for the last four starting places at the main event. In addition to the winners of the small regions, top teams from the LEC, LCS and LPL will be in the Playins. As fourth in the European league, MAD Lions will be one of the favorites at the Playins 2020 according to the odds. Will the Lions from Madrid live up to their role?

Another team that all eyes are on is Unicorns of Love. The German organization has been playing in the Russian LCL for two years and last year it narrowly failed in the Playins due to Europe’s Splyce. Now the team is starting a new attempt to reach the group phase of the Worlds and the chances of the Unicorns in the Playins 2020 are very good when you look at the odds. Will the long-time German coach “Sheepy” make the leap into the group phase of the Worlds with Unicorns of Love?

Due to the current crisis the teams from VCS cannot participate in the Worlds 2020. Therefore, the third team from South Korea was directly included in the group phase and instead of the usual twelve teams, only ten participants compete for the remaining four group places.

Divided into two groups of five, the teams meet their opponents in a single round in Bo1 format. The two group winners qualify for the main event.

LEC or LCS – who wins season A?

For group bets, only the representatives of the LEC and LCS are likely to be considered. Betting basis sees the Lions of Madrid ahead against Team Liquid. Due to the game mode, surprises are possible, as the teams will play a total of four Bo1 matches. The third force in Group A is Papara Supermassive, which should prevail over Legacy and INTZ.

In the Playins, Liquid has odds of 3.00 @Betway and the experienced team could well beat MAD. Betting on one of the other three teams in Group A at the 2020 Playins is not recommended despite the high odds. None of the three opponents has what it takes to knock out both TL and MAD Lions. Although individual surprises are possible, the group win will be played out between NA and the EU.

Unlike in Group A, there is a crystal clear favorite for group victory in Group B, LGD Gaming. The fourth Chinese team beat the world champion of 2018, Invictus Gaming, to qualify for the Worlds 2020 and has a strong line-up. Players like “Peanut” and “xiye” are already known from earlier days.

No other Playins team comes close to LGD’s experience and strength and therefore the squad is the top favorite for a Playins forecast in season B. Together with LGD, the Russian champion Unicorns of Love will be there after an amazing year, as well as PSG Talon from PCS, Rainbow7 from South America and V3 Esports from Japan.

Behind LGD, the competition for the coveted second place in Group B will be exciting. As a team from pool one, PSG Talon from PCS should actually be the favorite for this position. However, the bookmakers tend to see the Unicorns of Love as candidates for the Playins.

The German organization has a very dominant year behind it. Overall, UoL suffered only three defeats in 2020 and should leave PSG Talon behind. Furthermore PSG is weakened by the fact that the two South Korean regulars “River” and “TANK” cannot participate due to VISA problems.

Due to the very high odds of Unicorns of Love winning the group, a tip on the German organization is worth considering.

Will the Unicorns of Love reach the main event?

The minimum goal for the betting base is to reach second place for the Unicorns of Love. But even a heavyweight like LGD could stumble against the champion of the LCL in a Bo1-match and if UoL succeeds in surprise, the group victory in the Playins is a good prognosis. The high odds of 15.00 @Betway make this tip quite interesting.

For the Worlds Playins 2020 the betting base recommends two tips on the outsiders. In Group A it is worth betting on the group win for Team Liquid, as four of the five players of the MAD Lions are on the big stage for the first time and Liquid has a lot of experienced players in its line-up. Currently, the odds on TL at the Playins are at a 3.00 @Betway and offer value. Betting on one of the weaker teams in Group A is not recommended.

Even more blatant is LGD’s favorite role in Group B. The LPL is the strongest region in the world and LGD has the potential to survive the group stage. Nevertheless, Unicorns of Love could make the upset this year and win the group because of its format. Currently, the odds on this surprise are 15.00 at Playins 2020, making the outsider tip worthwhile. 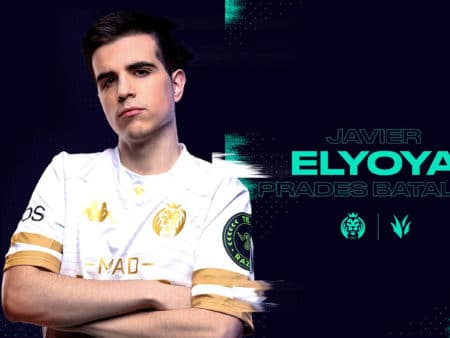 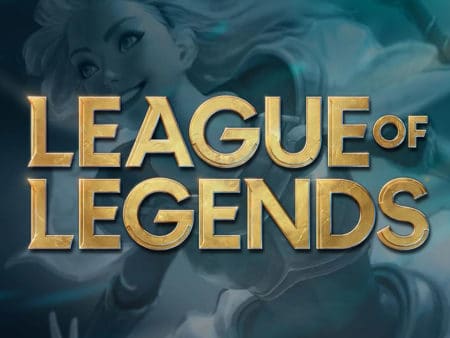