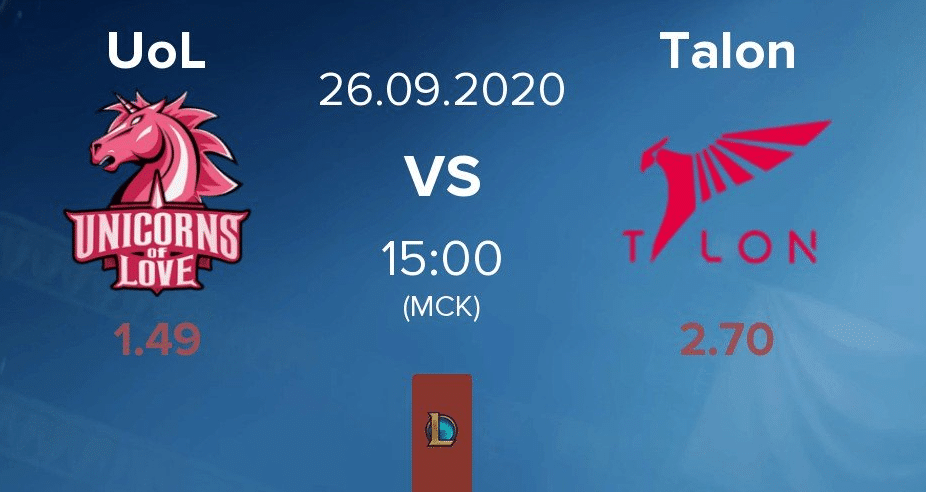 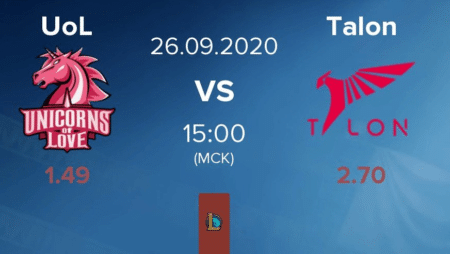 On the second day of the Playins at the Worlds 2020, the Unicorns of Love will start the event. As the only German organization in the tournament, UoL is for many fans the fifth European team at the World Cup. This year the expectations of the protégés of the German coach “Sheepy” are very high, in group B the team is aiming for the second place.

The Unicorns will start off against Japan’s new summer champion V3 Esports. PSG Talon is the toughest opponent in the competition for the coveted second place in Group B. The PCS runner-up is considered the third strongest team behind UoL and could be dangerous for the LCL champions.

For the bookmakers, Unicorns of Love is the favorite over PSG Talon, as the odds on the LCL champion are currently only at 1.50 @Loot.Bet. Is it still worth a tip on UoL?

“Fear our horns” – was the battle cry of the numerous fans when the Unicorns of Love were still playing in the EU LCS. After the troupe did not get a spot in the LEC, the team switched to the Russian league. Under the long-time German coach “Sheepy”, the organization committed several well-known top players of the Eastern European scene and dominated the competition. Last year, the Unicorns were already close to qualifying for the main event of the Worlds, but failed to make it to the knockout stages due to Europe’s splyce.

Unicorns with a hammer year in the LCL!

In 2020, the team around Midlaner “Nomanz” made a statement in the LCL. With the signing of “Gadget” and “SaNTaS” the departures of “Edward” and “Innaxe” were compensated by two talented and experienced players. Over the entire year, the Unicorns lost a total of only two cards and dismantled the competition. In the process, the troupe secured both LCL titles and did not lose a single game in the regular season during the summer. In the playoffs UoL defeated the veteran “Diamondprox” and his Gambit team-mates convincingly 3-1.

PSG Talon will be the second representative of the newly formed PCS in the Playins. In the past, the region of Taiwan was a respected region among the Worlds, especially because of the Flash Wolves, but those days are gone. PSG Talon can be expected to advance to Group B, but the troop is not a favorite. Players like “Hanabi” and “Kaiwing” already competed in the Worlds and bring experience with them.

Strong year for Talon in the PCS

Talon Esports started as a new team in the PCS and secured the jumping title with a narrow 3-2 victory over Machi Esports. Under the new name PSG Talon, the squad went into the summer season as favorites, but only finished third in the regular season. In the playoffs, however, the defending champions turned up the heat and marched undefeated into the final. This led to another re-match with Machi, who PSG lost with a smooth 0-3.

Only a few weeks ago PSG Talon was considered a top candidate for the main event. However, this position changed after the news that the two South Koreans “River” and “TANK” could not participate in the event due to VISA problems. As a replacement PSG secured two experienced players with “Kongyue” and “Uniboy” from the league competitor ahq.

Although the two new signings have already played at the Worlds and bring along a lot of individual class, it will be very difficult to build up a “Synergy” with the rest of the team in the short preparation time. Therefore PSG is rightly rated weaker than before.

In the top match against Unicorns of Love PSG Talon is challenged and a forecast on the Taiwanese can be considered an outsider tip.

In the top game of the second day of play of the Playins Unicorns of Love against PSG Talon is favored according to the odds. This classification is due to the outstanding season of Unicorns, as well as the weakened PSG. In international comparison, the LCL has performed in recent years, whereas the PCS teams do not reach the strength of the previous days.

Therefore, the betting base recommends betting on the victory of the favorite Unicorns of Love over PSG Talon, as this offers value.

If you look at the playoff statistics of both teams, it becomes clear that UoL excels especially in the “Early Game”, whereas PSG has very weak values. So the First Blood and the First Turret for Unicorns of Love via PSG Talon is a good forecast.

Due to the high odds of 1.70 @Loot.Bet the betting base recommends the tip on the first turret for Unicorns, this bet is played with 6 units. 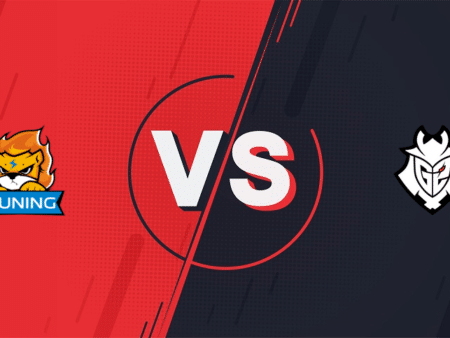 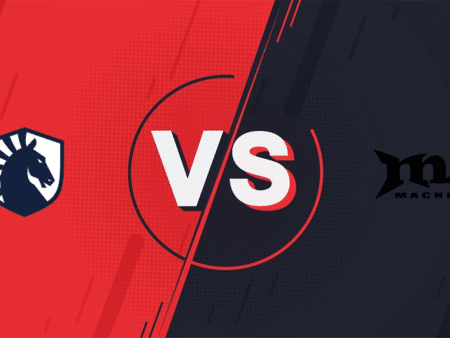 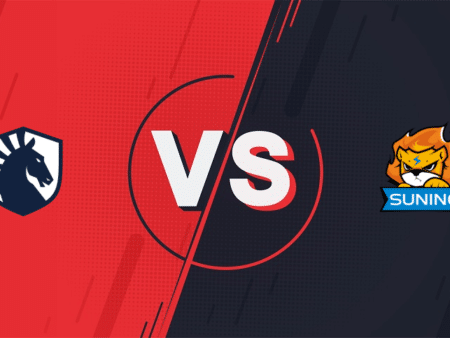