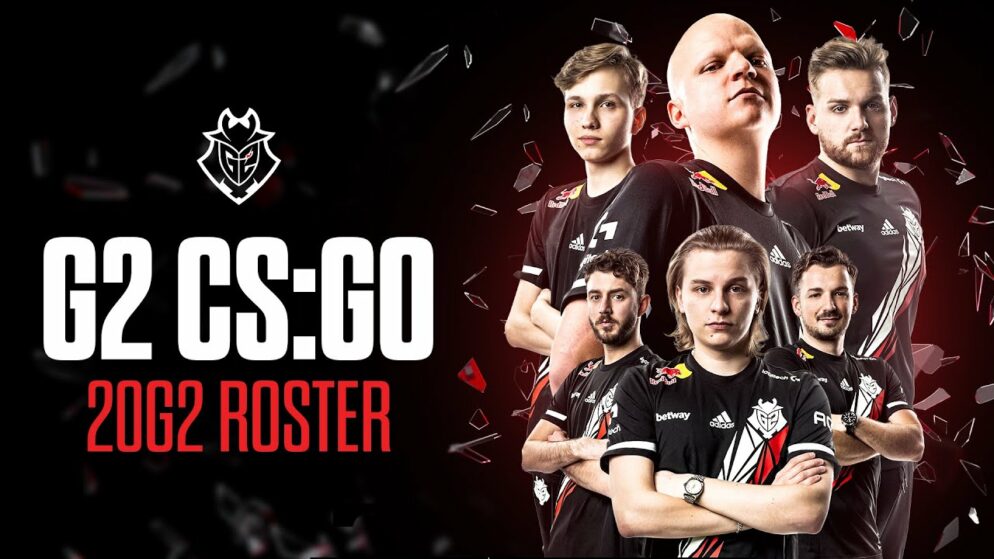 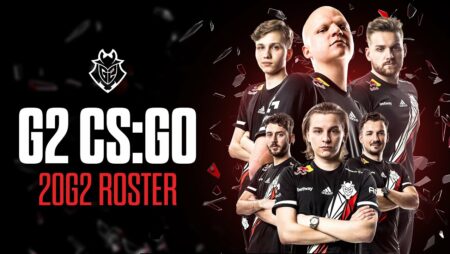 Poorly performed at the Major and also out early in Cologne. The Counter-Strike team of G2 Esports is in the middle of a crisis. Now new transfers are supposed to fix it.

According to the HLTV rankings, G2 Esports is one of the best Counter-Strike teams in the world – actually! Although the eSports organization regularly competes in well-known and prestigious tournaments, the big success is still missing.

In the course of the last Major in Antwerp, the Berlin-based team did not get beyond an eighth and ninth place, respectively. Also in Cologne, at the Intel Extreme Masters, it was only enough for 9th to 12th place. Too little for an eSports company that always has the claim to itself to always and everywhere play at the top.

G2 Esports: Is the upheaval coming?

Accordingly, the rumor is now circulating that G2 could be reorganizing its roster. Allegedly, the eSports organization is planning to sell Aleksi “Aleksib” Virolainen and Coach Rémy “XTQZZZ” Quoniam. The explosive thing about this is the fact that both of them joined the team only six months ago. However, both players are no strangers to Counter-Strike. Aleksib came from OG in exchange for Nemanja “nexa” Isakovic, while XTQZZZ had previously been active for Team Vitality for three years.