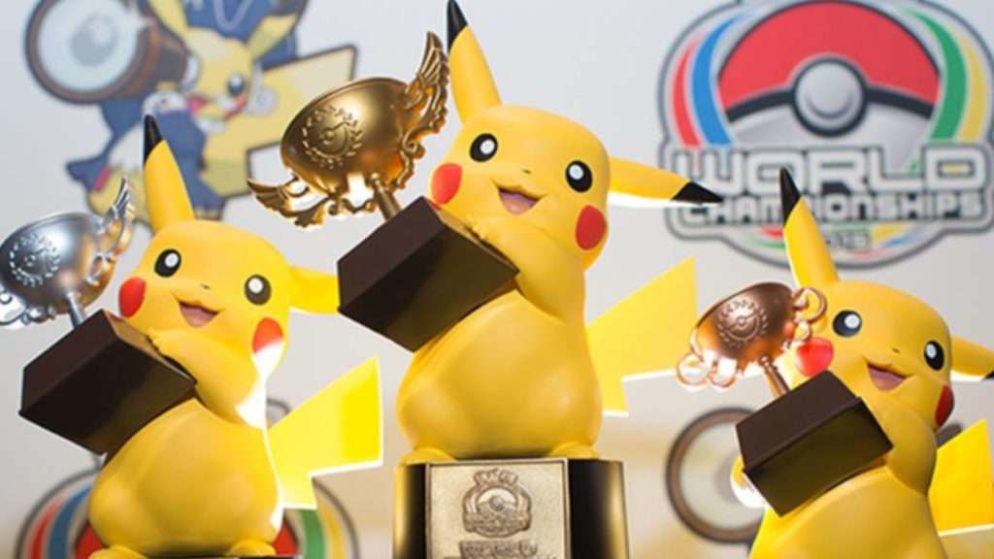 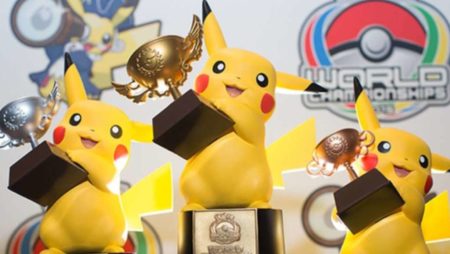 Pokémon Championship not until 2022

Already last year, the Pokémon World Championship was canceled due to the Corona pandemic. Now comes the renewed disillusionment for fans of the series.

In an official post on the Pokémon website, Gamefreak and Nintendo have announced that all World Championship tournaments involving the pocket monsters will be postponed until next year. This includes the collectible card game, the console spin-offs of the main series, and the competition in Pokkèn Tournament DX (Pokémon Tekken).

“The safety and health of our participants, organizers, employees, local communities and partners remain our top priority and are the first basis for all decisions we make,” the Pokémon Company emphasized.

After studying and weighing the current situation surrounding the coronavirus, the company came to the difficult decision to move the Pokémon World Championship entirely to next year, 2022. The venue is to be London. Invitations and qualifications for the Championships that were cancelled in 2020 are to remain in effect and will be considered in light of the rescheduled event.

“Thank you to our millions of players, fans, organizers and professors around the world for their continued support and understanding. The Pokémon International Championships and Pokémon World Championships are very important to us and the gaming community,” said the Pokémon Company. “We look forward to seeing you all again and getting back into the competition.”