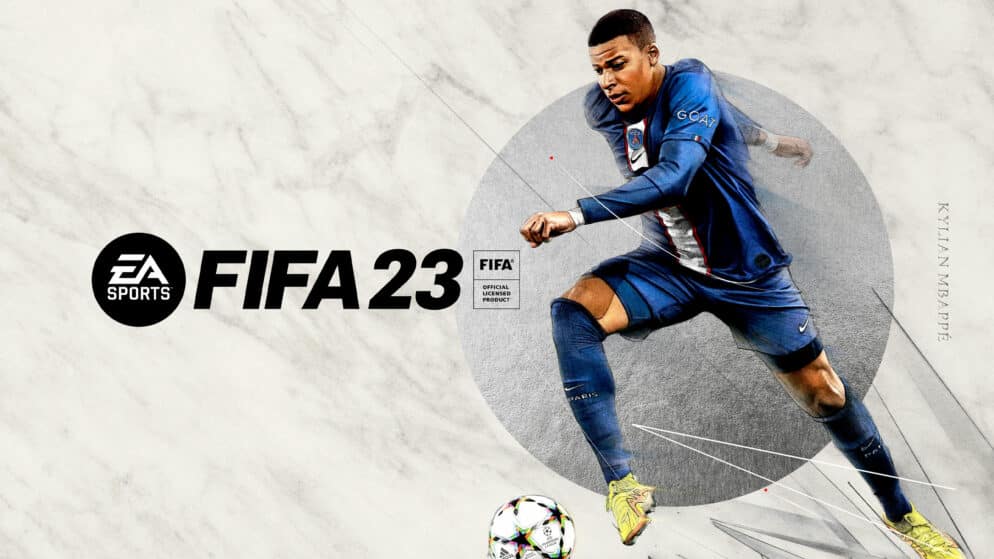 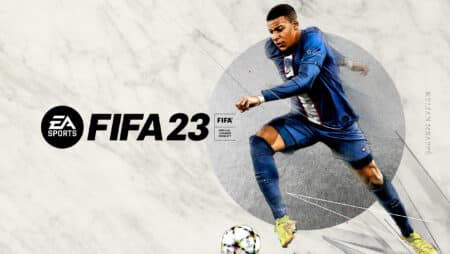 This is the full FIFA 23 Rulebreakers team

TheRoad to the Knockouts promo is over and so we can get ready for the FIFA 23 Rulebreakers promo. After some players came out before, EA Sports has now announced the entire Team 1. Cristiano Ronaldo, Gerard Piqué and Edin Dzeko are the top players of the third promo of FIFA 23 Ultimate Team.

During the Rulebreakers promo, players receive a card whose stats are completely transformed. For example, a slow player is now very fast, or a fast player can suddenly defend very well.

Portuguese Superstar Cristiano Ronaldo, is the highest-rated player from the first FUT 23 Rulebreakers Team. The Manchester United striker received a rating of a whopping 91, rising just above players such as Pique, Dzeko and Fekir.