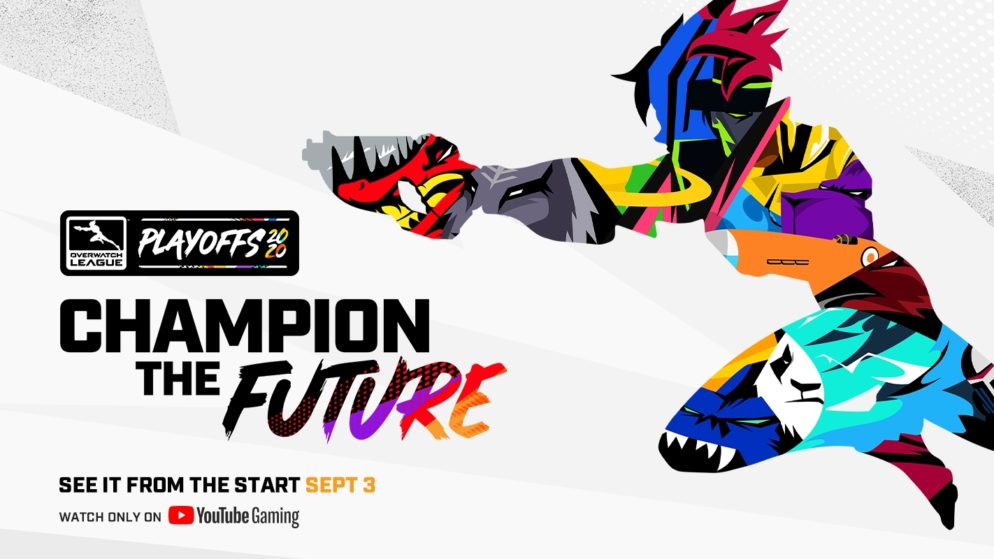 The Overwatch League is entering its fourth season. Until now, information has been scarce, but now Blizzard has revealed the first major details and a million-dollar prize.

The Overwatch League returns in 2021 – with millions in prize money!

After the prestigious eSports league faced the Coronopandemic last year, it was not clear for a long time to what extent and with which mode the league will return in 2021. Blizzard has now announced the lineup for the upcoming season.

In this regard, the prize money was also mentioned, which consists of 4.25 million US dollars and will be distributed among the four competitions. Also distributed are the individual teams, which now each belong to one of two regions: East and West.

The East Division includes teams based in Korea and China:

The West Division includes the NA and EU teams:

How to play – Overwatch League Season 4

The top six (West) and top four (East) teams will then compete in a knockout mode. After this, two teams remain, which will then play for the trophy in the grand tournament final. For this purpose, the teams from the West Division will travel to Hawaii to compete against the two best teams from the East Division via a special Internet connection.

Should this not be possible due to the ongoing pandemic, the organizer plans to fall back on regional competitions and thus once again crown several champions.