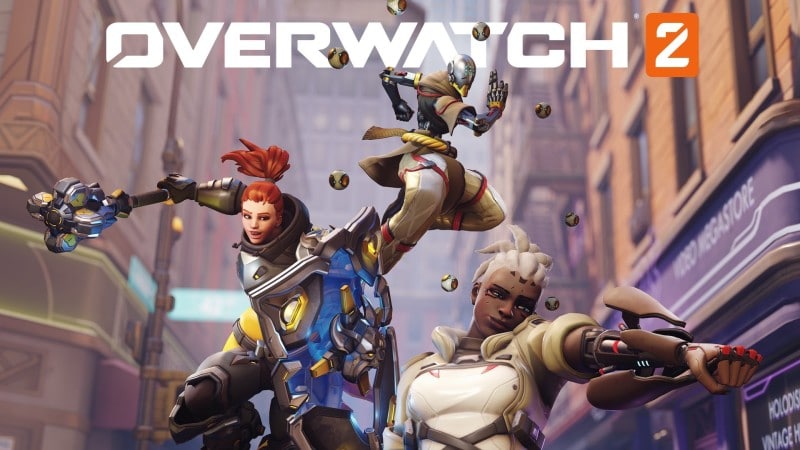 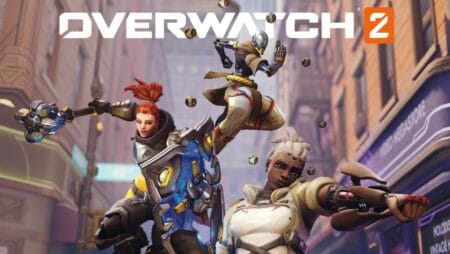 Overwatch 2 is going to replace the original Overwatch

This news was first discovered in a Reddit AMA that the Overwatch 2 developers held last week. To clear up the many doubts and questions fans had about the future of Blizzard's most prized first-person shooter franchise, the developers answered a slew of questions from fans.

The game's director, Aaron Keller, responded to a fan who wondered if Overwatch 2 would replace Overwatch's PvP modes.

This has largely made the rounds already, but if you missed it, Blizzard confirms that Overwatch 2 will replace Overwatch 1 in October. The older game goes offline, content unlocks transfer to 2.

Their statement to me: pic.twitter.com/ZTmIRr1G1c

“We use the term ‘Early Access' to indicate that this is just the beginning of the new features coming to the game,” Keller responded. He further stated that “when Overwatch 2 launches on October 4, it will replace the current Live Service.”

If this confirmation was not clear enough to satisfy skeptics, Blizzard reaffirmed that the company will indeed use Overwatch 2 to “replace the current Overwatch build,” in a statement to Stephen Totilo of Axios.

Blizzard added that “content that players have unlocked in Overwatch will automatically transfer to players in Overwatch 2,” which naturally reassures players.