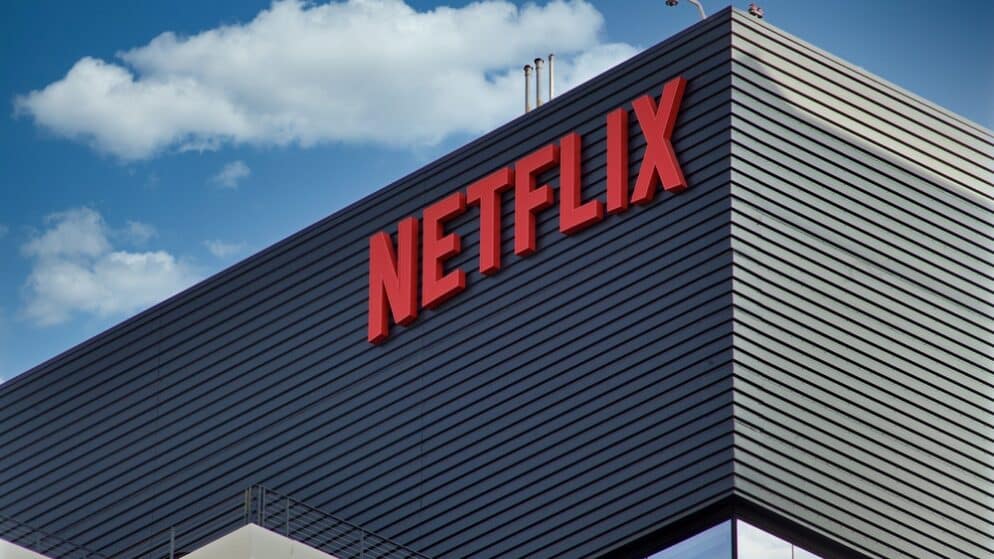 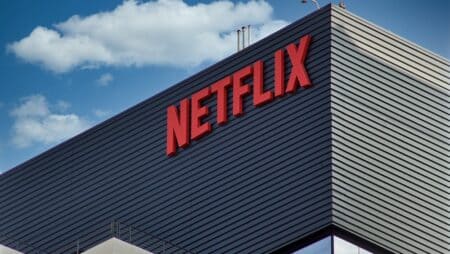 Netflix is opening its own in-house game studio in Helsinki. The streaming service announced this in a news release on its website. It sees this as the next step in developing world-class games.

In November of the year 2021, Netflix already stepped into the growth market of mobile gaming. The streaming service acquired some game studios and now offers over 20 games for Android and iOS devices. According to the American CNBC, it plans to expand this offering significantly in the coming period.

No ads and no in-game purchases

Amir Rahimi, „vice president“ Game Studios at Netflix, reports that the organization plans to develop a variety of engaging world-class games. These games should be available without ads and in-game purchases to the streaming service's hundreds of millions of subscribers in the near future.

Netflix chose Helsinki because it already has a game studio based there. After all, Next Games was acquired by the streaming service last year. Likewise, it believes Helsinki is the base of excellent game talent. The new studio is being built completely from scratch and will join Next Games, Boss Fight Entertainment and Night School Studio.