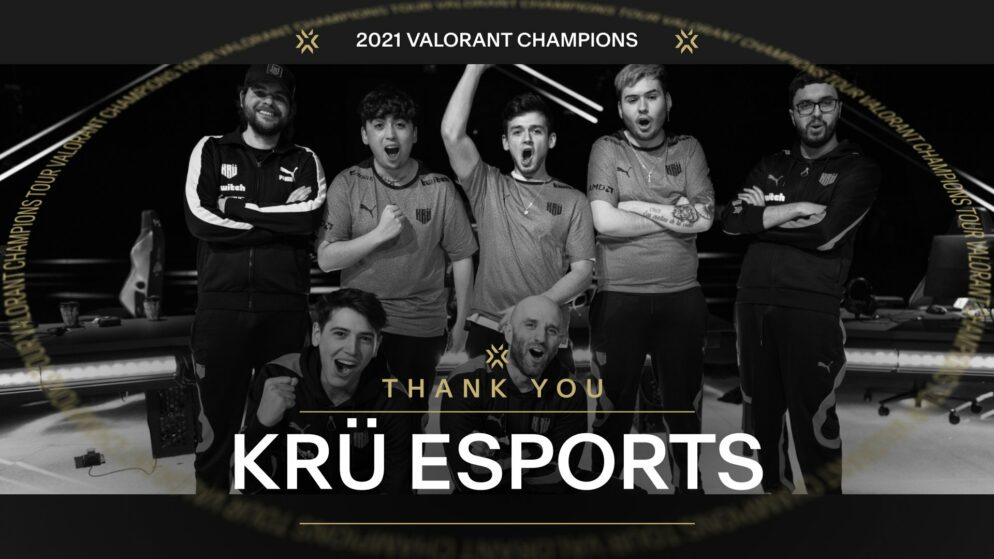 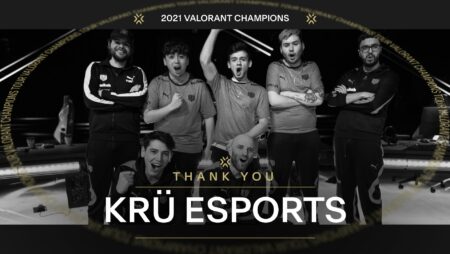 Krü Team lost in the semifinals of the Valorant Champions: Berlin tournament, but achieved the best result of a Latin esports team in a world championship.

Krü Team lost by 2 maps to 1 to Gambit, current defenders of the world trophy of the esport.

The last game was a thrilling one, with up to 5 extra rounds, since the initial score was tied 12-12. Gambit will have to defend its crown against the Acend squad this Sunday, December 12.

Despite the defeat, Krü Team achieved the most important result achieved by a complete Latin American esports team in history.

Krü Team is financially financed by the Argentine player Sergio Agüero, who, in the middle of the pandemic, made an approach to streamings due to the fact that he could not compete because of the stoppage of matches.

Thank you for the passion you brought to the stage.

The Latin player became interested in Valorant, a video game created by Riot Games, due to the great interest in this title by Argentines.