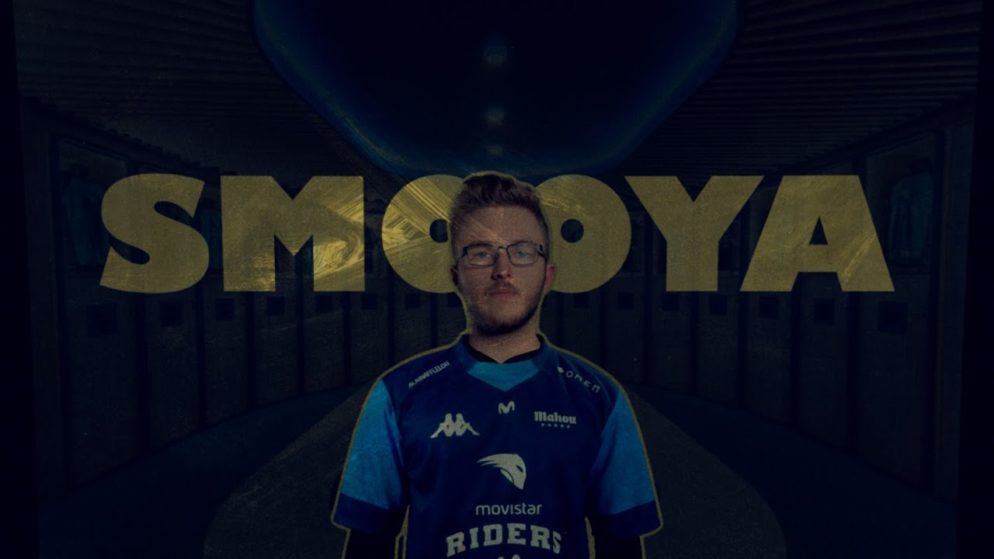 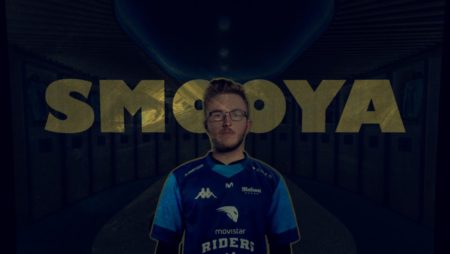 CS:GO: Smooya rages out of an official match, his team wins the game

It is a memorable action that we were able to attend this weekend. Then in the middle of an official match, Smooya rages out thinking the game was going to end, his team reverses the round and wins the game.

Incredible how typing “GGWP” made his PC crash. Smooya sure is one unlucky guy. pic.twitter.com/QTQQDQfHZS

The European Qualifier for the DreamHack Masters Spring 2021 on CS:GO was not only marked by the qualifiers of Heroic, Complexity and VOYVODA. Indeed, it was another highlight that got a lot of community members talking. In a decisive encounter in the Lower Bracket, Nordavind faces Movistar Riders and the two teams must battle it out on Mirage, the final map in BO3.

He’s human, he did it wrong and it won’t happen again, he learned about this situation and we don’t have anything bad towards him everyone in this world did it or where close to do it sometime, we fail and we learn https://t.co/6ILLCCPyrf

Movistar Riders, then led 15-9, is on the verge of elimination with only one player left against three for the Norwegian team. Then a rather surprising thing happened as Smooya raged out of the game after a “GG WP” thinking that the match would end on this round. Except that his teammate will make the clutch to win the round and keep Movistar Riders alive. So the players are forced to ask for a break to make the British player come back and continue the game.

The story is even more beautiful because in the end, his team will manage to go into overtime and win the game. Unfortunately, Movistar Riders were defeated by Cloud9 in the next round and were unable to pull off a miracle run. Smooya first defended himself by saying that his PC had crashed, but then changed his mind and confessed in a twitlonger that he had, unsurprisingly, left the game intentionally. All this had the merit of making the community talk during a weekend while his teammate who clutched, mopoz, didn’t hold him to it. All’s well that ends well.