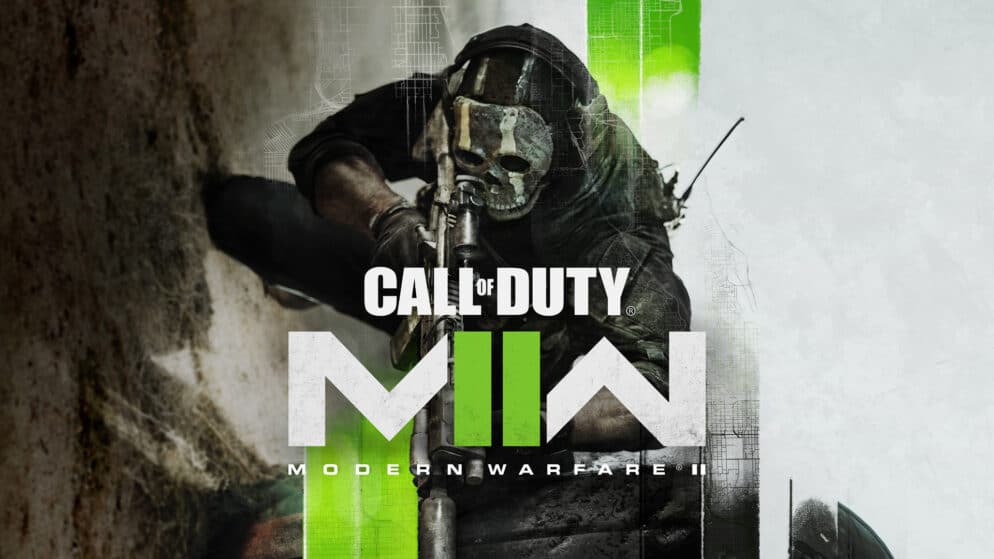 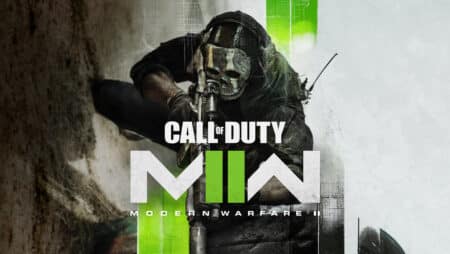 Call of Duty: Warzone 2 already counts 25 million players after only five days. Activision announced this via Twitter. The popularity of the battle royale is in line with the excellent sales figures of Call of Duty: Modern Warfare 2 that the publisher shared earlier.

Prior to the launch of Call of Duty: Warzone 2 and Call of Duty: Modern Warfare 2, according to many fans, it was make or break for the franchise. Declining player numbers and criticism on social media caused concern. Nevertheless, the introduction of the new battle royale provides the first cautiously positive sounds.

Record number of players for Warzone 2

Although the initial numbers are positive, this does not say everything about the battle royale's eventual success. In fact, the game owes much of its popularity to the success of its predecessor and the widespread attention that Call of Duty: Modern Warfare 2 received.

Call of Duty: Warzone 2 is completely free to play. Those in possession of a PlayStation 4, PlayStation 5, Xbox One, Xbox Series X/S or a PC (via battle.net or Steam) can play the battle royale.

The new battle royale will be played on the Al Mazrah map and will feature new content periodically. Each season, players can count on fresh weapons, operators and in-game items.