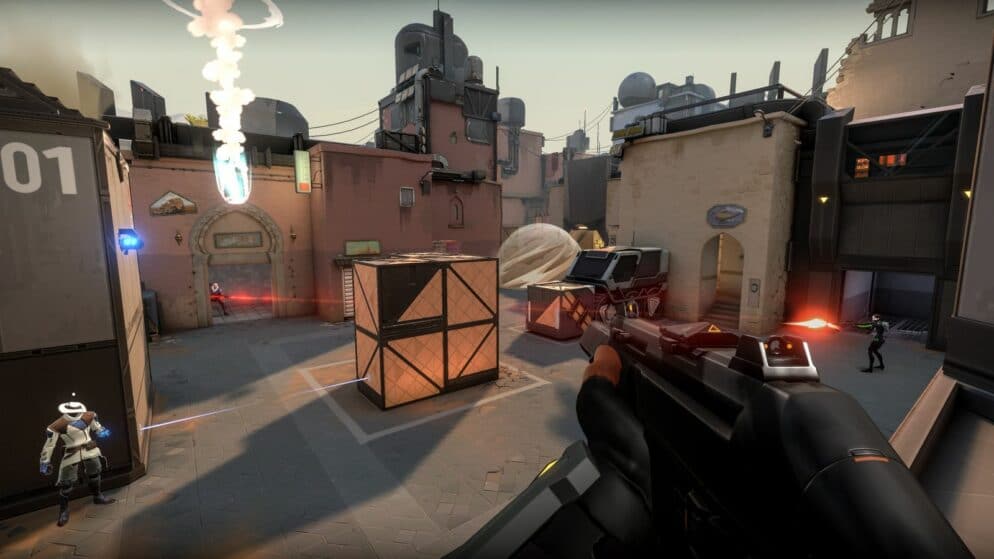 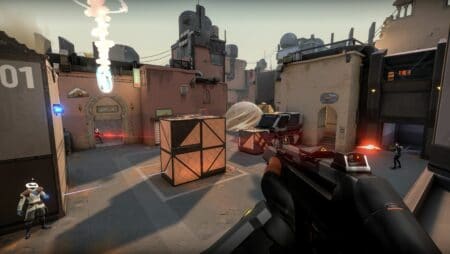 All Valorant ranks at a glance

Have you mastered all aspects of Valorant? Then test your skills in the Valorant competitive mode and achieve one of the ranks listed below! In total there are eight different ranks in Valorant, each of which is divided into three divisions. Except Immortal and Radiant, which has no divisions.

All ranks (from low to high):

How does the ranked system work?

Each ranked season lasts about 2 months. But before you can play ranked you have to win 10 times in the unrated mode. When you first play ranked you must play five placement matches, the highest rank you can get after your placements is Platinum 3. In addition to Valorant looking at whether you win or lose, they also look at your score and your Kill/Death/Assist (KDA) ratio. This does not mean that your KDA should be your focus when you want to climb the ranked ladder. Once you achieve the highest rank, Radiant, your KDA doesn't matter at all.

At the beginning of a new Act you must again play five placement games. But this time your MMR is also taken into account. In this way your rank is even better displayed. When you have earned 100 RR you are promoted to the next rank. When your MMR is so much higher than your actual rank it is possible to skip a division, although this is very rare.

In Valorant ranked it is possible to play as a full team. This is because Riot believes that Valorant is better when played with a group of friends. This does not mean that it works the same as ranked in League of Legends. Players should not differ from each other by more than 1 complete rank. So people is silver can just play with people in gold or bronze. From Diamond 3 onwards it is slightly different, here they can only play alone or with one other person.