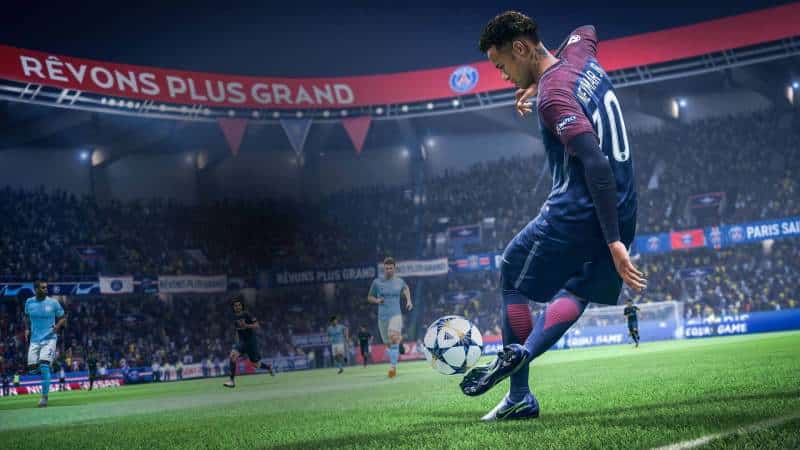 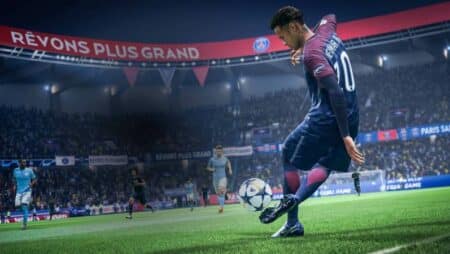 All the new Skill Moves in FIFA 23

FIFA 22 featured some very effective skill moves added to the game, such as the Four Touch Turn and the First Time Turn. FIFA 23 also features a number of new skill moves. The faster you control everything, the more matches you will win. In this article we will explain in detail how and when to perform the skill moves.

Team Gullit player and coach Renzo explains the new skill moves in FIFA 23 in this video.

Before you start working on the new Skill Moves, it is of course important to put together the best FIFA 23 Ultimate Team. You want to have players who have more than three stars when it comes to Skill Moves, otherwise, of course, it will be pretty tough. Also, we recommend that you have the right FIFA 23 Controller Settings so that performing the right Skill Move becomes child's play.

How do I perform the Heel to Ball Roll?

Hold L1/LB and move the right stick forward and backward.

When do I perform Heel to Ball Roll?

The Heel to Ball Roll is currently mainly useful on the side, when a defender comes running towards you. Preferably at an angle. That way, you'll trap the defender and gain enough speed to actually pass him.

How do I perform the Stutter Feint?

Hold L2/LT and flick the right stick left and right, or vice versa.

When do I perform the Stutter Feint?

The Stutter Feint is designed to catch your opponent off guard. If a defender is running straight at you, this skill move can be effective. Note that the animation of this skill move is on the long side, so make sure you have enough time to perform it.

How do I perform the Stand open up Fake Shot?

While your player is stationary, hold down L1/LB and simultaneously perform a Fake Shot. Hold your left stick in the direction you want to run to.

When do I perform Stand open up Fake Shot?

The Stand open up Fake Shot is a skill move you can use to quickly change direction while standing still. If there is a defender standing directly in front of you, you can fool him in this way.

How do I perform the Heel Fake?

With your player stationary, hold down L2/LT while moving the right stick from left to right.

When do I perform the Heel Fake?

The Heel Fake is the only 5 star skilmove added this year. It looks very complicated, so defenders don't know exactly which way you are going. Use the Heel Fake, when in 1-on-1 situations with defenders in the sixteen.

Besides a lot of new Skill Moves, we recommend going mainly for the best FIFA Skill Moves. Whether the new Skill Moves make it into this illustrious list remains to be seen. FIFA 23 has not been out long enough for that, and we also expect developer Electronic Arts to make the necessary changes.